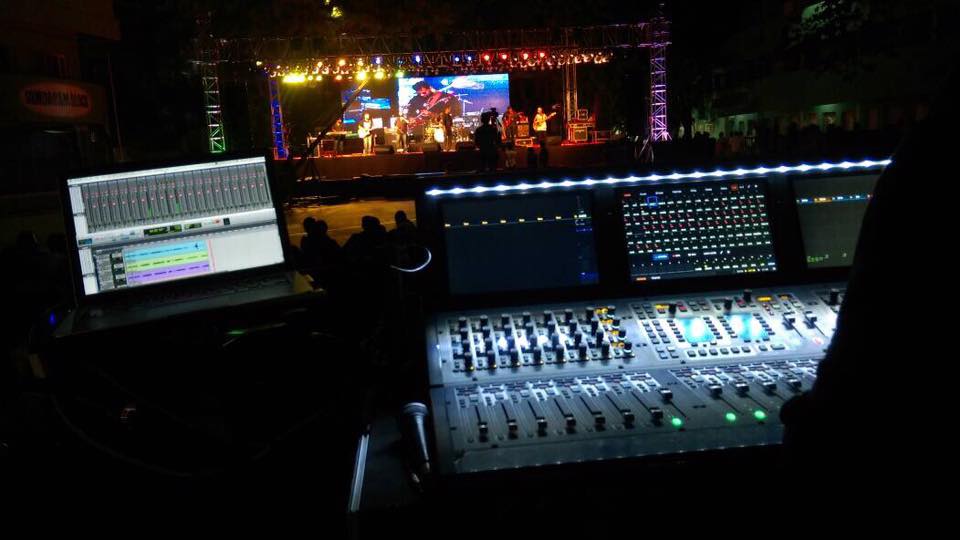 As we bid goodbye to another year, let us take a look back at articles that covered everything from the stalwarts of sound engineering to the nuances that go into making great sound.

The year began with bringing you details of what it takes to develop perfect pitch. A trait that trained musicians are said to possess, having perfect pitch enables one to detect differences as little as 2 Hz in frequency between separate sounds, without any external reference. We also delved into the types of microphones and their uses, sound perception and acoustics and Foley sound in animated movies.

Being immersed in the world of music and sound also means that the team at Audio Academy frequently have charged debates about the current state of the music and recording industry. Bringing some of that energy to you were the articles that looked at women in audio– the reason for the glaring gender imbalance in the world of sound as well as the one on the value of music. The latter focuses on the business of music and the practices that led to the devaluation of music since streaming services have become popular. Earlier in the year, we attempted to answer the question – do musicians made better language learners? 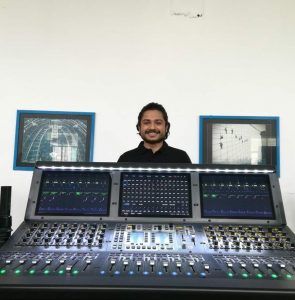 Yash Walvekar with the AVID S6

Arnold Coelho and Yash Walvekar, alumni from Audio Academy were featured for their accomplishments. Arnold, who now works at Electrocraft, a pioneering Mumbai-based firm in the live sound industry was also part of the team that worked on sound for Coldplay’s first concert in India at the massive Global Citizen Festival. He also worked on the Adiyogi inauguration, setting up 20 stacks of speakers. Yash Walvekar, whose family was not enthused to have him join the family’s speaker business, built his own speakers, going on to become an Audio Academy Certified Systems Engineer. Jonathan James audio academy’s first alumnus joined Yamaha Music corporation as a product specialist. Gautham, part of the team at Audio Academy wrote about his experience learning sound design in film at Vijay Rathinam’s Audioville studio, Chennai, speaking about the manner in which Vijay modelled professionalism to him. If you’ve ever wondered where Audio Academy gets it culture of rigor and thoroughness from, look no further than our founder, Niranjan Shivaram. His profile charted his impressive career in sound right from the very beginning. 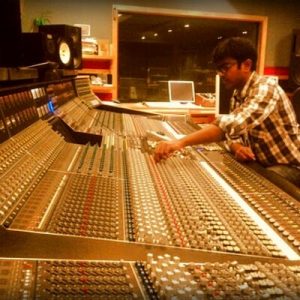 When histories get narrated, no one ever hears of the pioneers, the developments and the iconic moments that made modern sound and music possible. In order to document this, we wrote about what the album, Sgt Pepper’s Lonely Hearts Club Band by the Beatles did for the recording industry. Read it to know more about why this album that quickly went multi-platinum and spent 15 weeks at number one on the Billboard album charts, has shaped the recording industry. We covered the brilliance of Walter Murch, the history of punk, indie and DIY aesthetics and the history of Foley sound and recording to tape. Another fascinating topic that caught our attention was the evolution of musical genres as an effect of counter-cultural movements.

We would be remiss if we didn’t reference the world-class training that we offer in sound. In this regard, we also touched upon topics such as the process of mastering and its relevance, the science behind room acoustics and sound reflections, everything that makes theater lighting so unique including what mistakes to avoid, and the differences between analogue tape recording and modern digital recording.

We are excited to welcome in a brand new year and look forward to introducing new batches of highly trained audio professionals to the industry. If you or anyone you know is interested, do get in touch.