Streaming: What is the value of music? 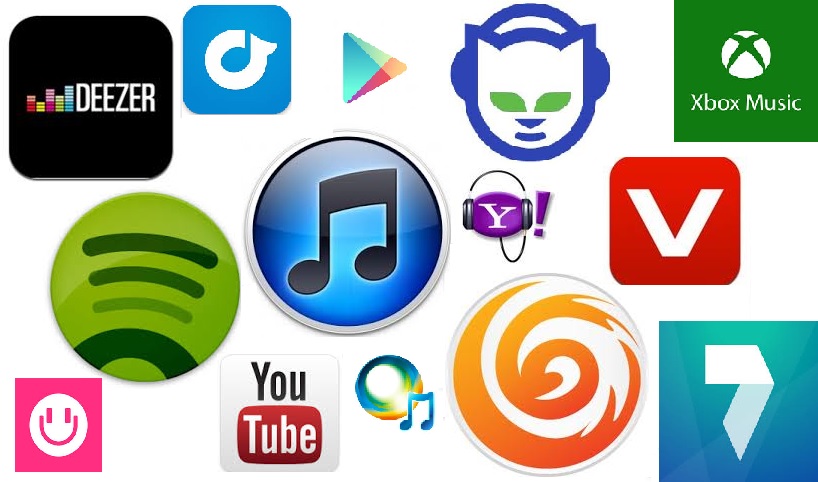 Music is an integral part of the emotional lives of people and yet people don’t seem to want to pay for it. Since streaming services such as Spotify, Apple Music, Amazon Music and the like, have become popular, one of the most debated topics is the value of music. The discussions around it focus on the business of music and the practices that are believed to have led to the devaluation of music. While music is a form of art, just like painting and dance also are, the manner in which the worth of each of these forms of art is calculated is widely different. Any form of art has cultural value, historical value, aesthetic value and monetary value. For instance, the Metropolitan Museum of Art in New York has a collection that is valued at approximately $60-$100 billion. In contrast, the music industry’s revenue in 2017 was $43 billion, of which musicians only received 12%. The art inside the Met might be worth more than twice the entire music industry. Despite being the foundation of the music industry and the creators of the music, musicians are often cut out of the equation. A composer Adam Neely compares the two art forms, asking- while Van Gogh’s self-portrait is valued at $100 million, why is Glenn Gould, the famous Canadian pianist’s rendition of the final aria from the Goldberg Variations valued at $1.29 on iTunes?

According to Sotheby’s, the value of art at the auction house is determined by factors such as authenticity, rarity, medium and provenance. However, with music, there are two ways to price it. Since the days when recorded music first became available to the public, music’s value is decided by the experience of listening to it and the object. Music differs from painting in that it is a temporal art form and takes place over time. It is a consumer good and the value of music is based on the medium of listening to it- whether is the vinyl or CD or mp3, and not on the listening experience.

The Impact of Streaming Services

The net worth of the music industry directly impacts the earnings of artists. However, since traditional music sales have dwindled, giving way to internet and streaming services, the actual worth of music is becoming an increasingly difficult question to answer. It is no longer about the popularity of a song or the volume of sales The impact of streaming services on the money that artists earn can be determined by looking at the numbers for last year. Record labels reported record-breaking revenue with the ‘big three’ making an estimated $14.2 million a day from streaming services like Spotify and Apple Music. Universal Music Group alone made $4.5 million each day last year. Despite increasing revenue from plays, Spotify and YouTube, arguably the largest streaming music services, had the worst payouts. Spotify had a per-stream rate of $0.0038 and YouTube, with over 1.1 billion users, paid artists just $0.0006 per play on it.

The value of the music industry has a deep influence on the artists that create the music. The tiny percentage of successful musicians mostly earn their money from live performances. Most other bands and musicians are barely scraping by. The value of music is understood and created through a sort of community consensus, whether in terms of its emotional impact or its monetary worth. Since we don’t even know what constitutes units anymore in the music industry (is it plays or a track?), music is increasingly losing its economic value. However, this is only indicative of the business of music and its problem with transparency. Music itself and the experience it offers is still considered priceless.