How To Develop Perfect Pitch 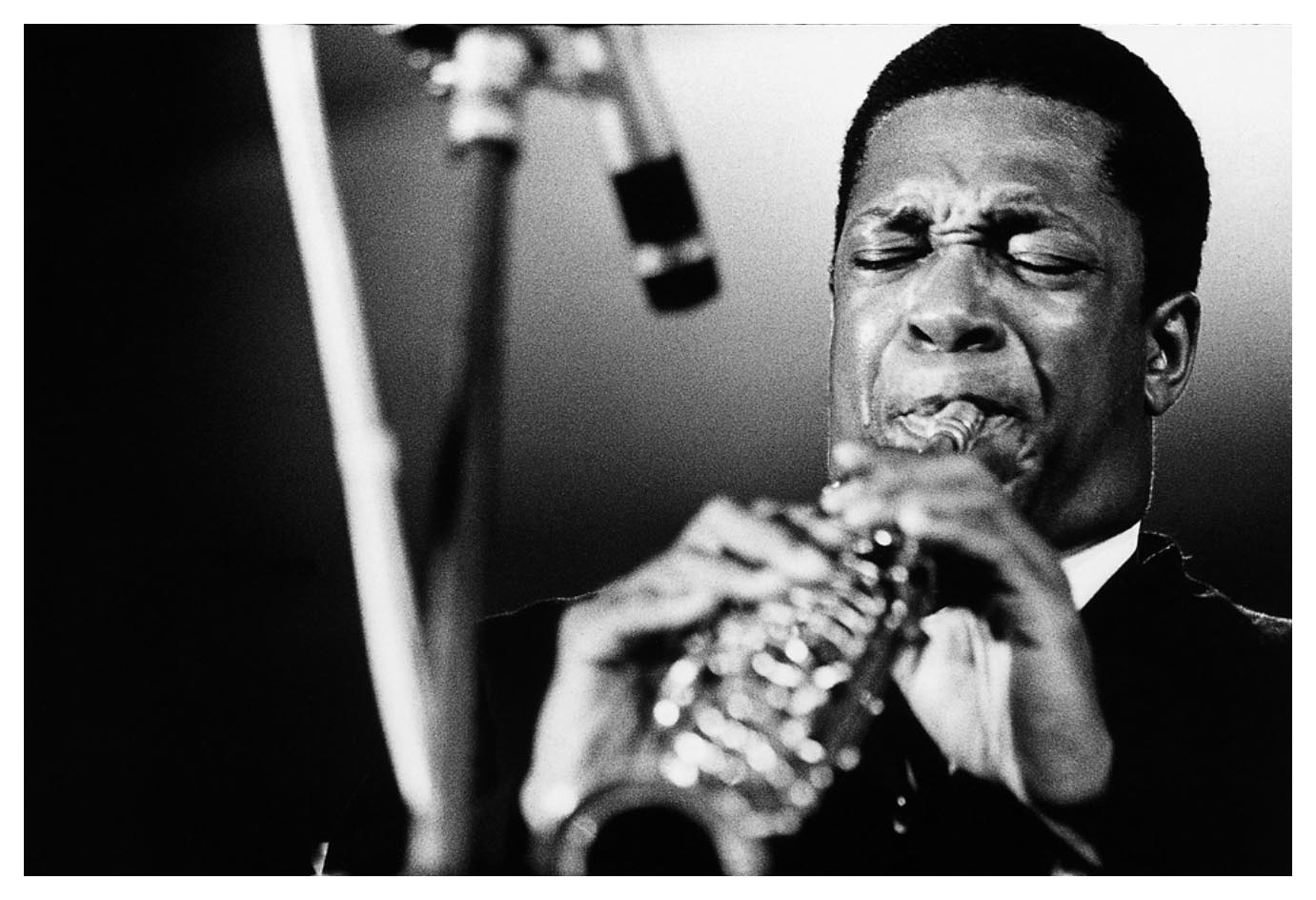 Whispers, horns, music, dog barks, the sound of the TV in the neighbour’s house— these are all sounds of the world that only come to life for us because of our ears. Capable of detecting sound waves that travel through the air into the ear, humans can detect frequencies of sound waves, ranging from around 20 hertz to 20,000 hertz. The perceptive quality of the frequency is known as the pitch of the sound. While trained musicians are said to be able to detect differences in frequency between separate sounds as little as 2 Hz, being able to recognize a pitch without any external reference is known as absolute pitch or perfect pitch.A rare trait, research has shown that only one in ten thousand people have perfect pitch. Mozart, Bach and Beethoven are all supposed to have been blessed with this enviable ability to identify and categorize a note without having to rely on any reference tones. For example, they could hear a note and can identify it perfectly as C sharp, A or F sharp. Most other people, who perceive use relative pitch and are only able to distinguish between notes with a reference tone.However, while conventional research says that perfect pitch is rare and cannot be trained, Diana Deutsch, University of California San Diego professor and president of the Society for Music Perception and Cognition, believes that perfect pitch may be acquired through training, but only if you start early. Her research showed that among people who speak Vietnamese and other such tonal languages, the incidence of perfect pitch is much higher because of the link between varying tones and meaning.
There are also enough testimonies and anecdotal evidence that relative pitch can indeed be sharpened and therefore perfect pitch developed. Here’s how:

Get familiar with musical notes: There are many ways to go about this. You can begin by choosing a basic note to learn, for instance A or C, and listen to it over and over again till you have it memorized. Another great way to familiarize yourself with notes is to step into the shoes of someone who has synesthesia. So try and ‘see’ the note or even ‘feel’ it. The emotions and sensations associated with the particular note will help you develop a strong musical memory. You could also associate the note with another sound. Similar sounds can help consolidate the tonal structure of the note in your memory. For example: a low E or F flat note may bring up an image of a ship sounding its foghorn. These mnemonic devices can be very effective. Lastly, teach yourself to differentiate between variations of the note. From the general sound of the note to its sharp and flat variations and how it sounds in different octaves— get familiar so that you know when the note has been hit and when it is a little too high or low.

Train Yourself to Identify Notes:Have a friend play notes at random or use tonedear.com to play notes at random to you and check whether what you identify is right. It is best to begin by learning only one or two notes at a time and then add sharp and flat notes to make it more challenging. To get even better, train your understanding of chord structure. A chord is a complex, harmonious sound comprised of several notes being played together in a complementary key. It takes a sophisticated ear, to name not only a given chord being played but also the individual notes that make it up. You should eventually be able to call out a chord when you hear it or recognizing different chords that are being played at random. Finally, listen to everyday sounds around you and try to place it as near a note as you can. From car horns, to the hum of a refrigerator to the chime of an alarm, these mental associations will sharpen your pitch recognition skills.