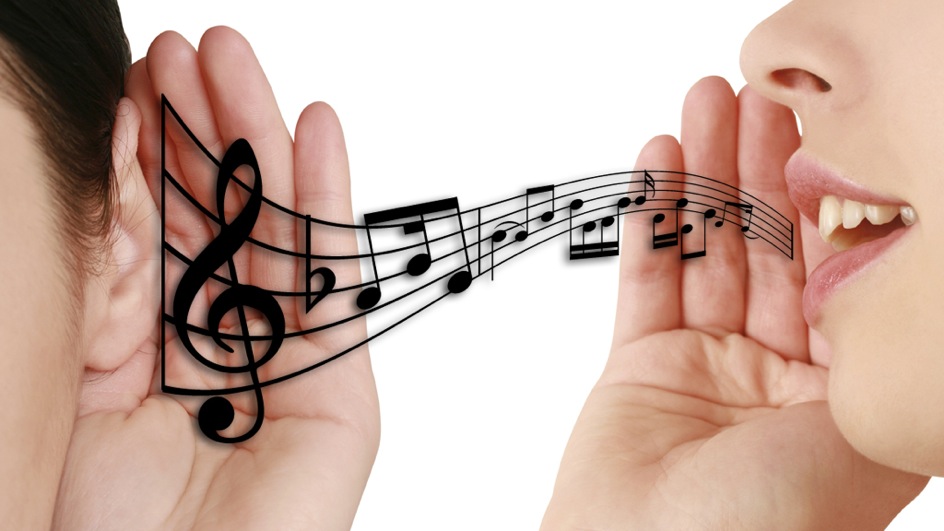 When it comes to music and its relationship to language learning, it is logical that paying close attention to pitch and rhythm gives musicians an advantage when it comes to language learning. Music and language have many similarities. Both are based on acoustic information, involving a specific number of elements (phonemes and tones) that are organised in structured sequences that can be predicted. They have common evolutionary origins and leading researchers such as Robin Dunbar says that humans first started creating music 500,000 years ago, while speech and language was only developed 200,000 years ago. So, speech as a form of communication evolved from the original development and use of music. This also explains why the neural networks for music and language have significant overlaps, and why children who learn music become better at learning the grammar, vocabulary and pronunciation of any language.

Research has shown that children who learn music from a young age find it easier to learn languages even in adulthood. According to the studies, just one hour a week of learning music is enough for the full brain benefits to take place – including an all-round boost in language skills and a significant increase in IQ. In Finland, there is a special custom of early music training with the playful Musiikkileikkikoulu method where even babies and toddlers learn core music skills through songs and games. This may have influenced the fluency of foreign-language speaking Finns because though Finnish children only start school at age seven and start language learning at nine or older, they commonly end up speaking three to five foreign languages.

Music training plays a key role in the development of a foreign language in its grammar, colloquialisms and vocabulary. One recent study found that when children aged nine and under were taught music for just one hour a week, they displayed a higher ability to learn both the grammar and the pronunciation of foreign languages, compared to their classmates who had learned a different extracurricular activity. They also develop bigger vocabularies, a better sense of grammar and a higher verbal IQ. During these crucial years, the brain is at its sensitive development phase, with 95% of the brain’s growth occurring now. Music training started during this period also boosts the brain’s ability to process subtle differences between sounds and assist in the pronunciation of languages – and this gift lasts for life, as it has been found that adults who had musical training in childhood still retain this ability to learn foreign languages quicker and more efficiently than adults who did not have early childhood music training. Liisa Henriksson-Macaulay has even written a book dedicated to this subject— The Music Miracle: The Scientific Secret to Unlocking Your Child’s Full Potential.

The benefits of using music as a tool for second language acquisition are extensive. Songs teach vocabulary, grammar and syntax and by singing lyrics, vocabulary can quickly be expanded. Songs are also helpful in learning paralinguistic and extra linguistic elements, including accents and tones, helping to improve pronunciation and comprehension of the language. Most importantly, music helps connect students with new cultures and are an important element in teaching world languages. Also songs that focus on any major theme can easily be found, from emotions to ethics and customs. These type of songs can help teach language and culture simultaneously.

When it comes to connecting musical ability and language learning, there are many examples of successful musicians who perform in a number of languages. From Russian soprano Anna Netrebko (Russian, Italian, French, German, English, Czech), and Italian tenor Andrea Bocelli (Italian, Spanish, English, Latin, German), to Shakira (Spanish, English, Portuguese, Arabic, French, German), and AR Rahman, these musicians impress audiences with their language abilities. While their communicative fluency in these languages might vary, they sing the words and sound very native-like, attesting to the possibility that those with musical abilities might have an easier time learning foreign languages.

Pitch Perception & Its Relationship To Language

However, this does not mean that speakers of tonal languages make better musicians. There is more to musical talent than sensitivity to pitch. In the same vein, not every musician is a polyglot – there is much more to language learning than tonal discrimination and when it comes to syntax, vocabulary or pragmatics, musicians do not have any major advantage over people who aren’t musicians. This doesn’t mean that music is not useful in learning a language. Songs do help acquire new languages, strengthen pronunciation skills and make an emotional connection to the language of choice.