Types of Microphones and their uses 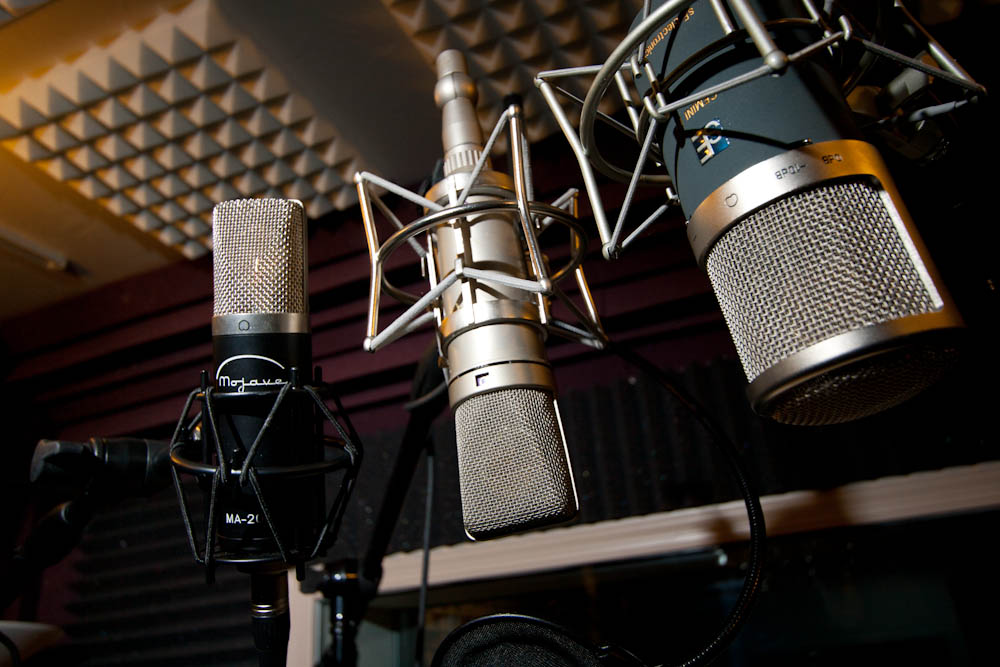 Audio Academy’s sound engineering courses train students in every aspect of sound recording and live sound. For an average person on the street, the microphone is a device that picks up sound. However, for trainees of Audio Academy, the microphone is a transducer- a device that changes information from one form to another. It converts sound information that exists as patterns of air pressure into patterns of electric current. A recording engineer or live sound engineer is therefore interested in the accuracy of this transformation. The topic of microphones can get really detailed- from the various types of microphones, to their features and functions. Since a recording or a concert is only as good as the audio output, it takes a high level of skill to choose microphones to suit the purpose they are being used for according to their pickup patterns.

Audio training and sound production courses will teach your the basics of the types of microphones that are used in studio production and recording. 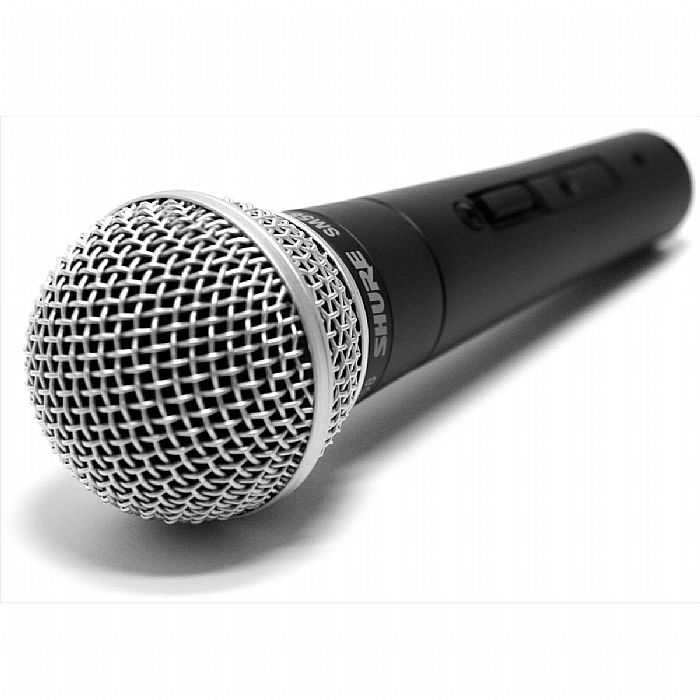 Sound engineering enthusiasts have had a long-running debate on the pros and cons of vacuum tube microphones versus FET microphones. There is no singular right answer to which of the two microphones is better and should be used in a specific scenario. Instead, we shall give you an overview of their pros and cons of both types of microphones so that you can experiment with microphone choice and placement to find what suits your purpose the best. Also microphone choice depends on a host of factors including your subjective ear, style preferences and how you want your recordings to sound.

A tube microphone is a condenser microphone that generally reproduces a signal with low levels and needs internal pre-amplification so that the mic can output a strong enough signal to make it through a cable and into a microphone preamp or console preamp. This microphone has a literal tube (or valve amplifier) inside it. These were around before transistors were placed inside of microphones, which is now the more modern-approach to creating mics. In the early days, preamplifiers were built around very small tubes to amplify the signal. Vacuum tube microphones or valve microphones are seeing a resurgence in their popularity in today’s recording and home studios because they were used by influential composers and musicians such as the Beatles, Pink Floyd, the Rolling Stones, and so on. Not just that, the sound quality they reproduce has pleasing tonal characteristics, even though more technically perfect reproduction is possible by transistor microphones which have less self-noise. The other reason people prefer the tube microphones are due to the natural compression and tonal response of the tube in the circuit, making for what is called a “warmer” sound.

However, vacuum tube microphones heat up, they wear out and need an external power supply to run their plates and filaments. Even worse, they can introduce noise into a recording. The modern tube microphones are a great improvement over the standard ones albeit an expensive one.

Tube often come with transformers.These transformers, unless they contain enough iron, can saturate on loud signals, and their bass response is sometimes off. It is also ironic that this old technology is valued because it adds a certain type of distortion to a signal that solid-state and digital simply cannot achieve. 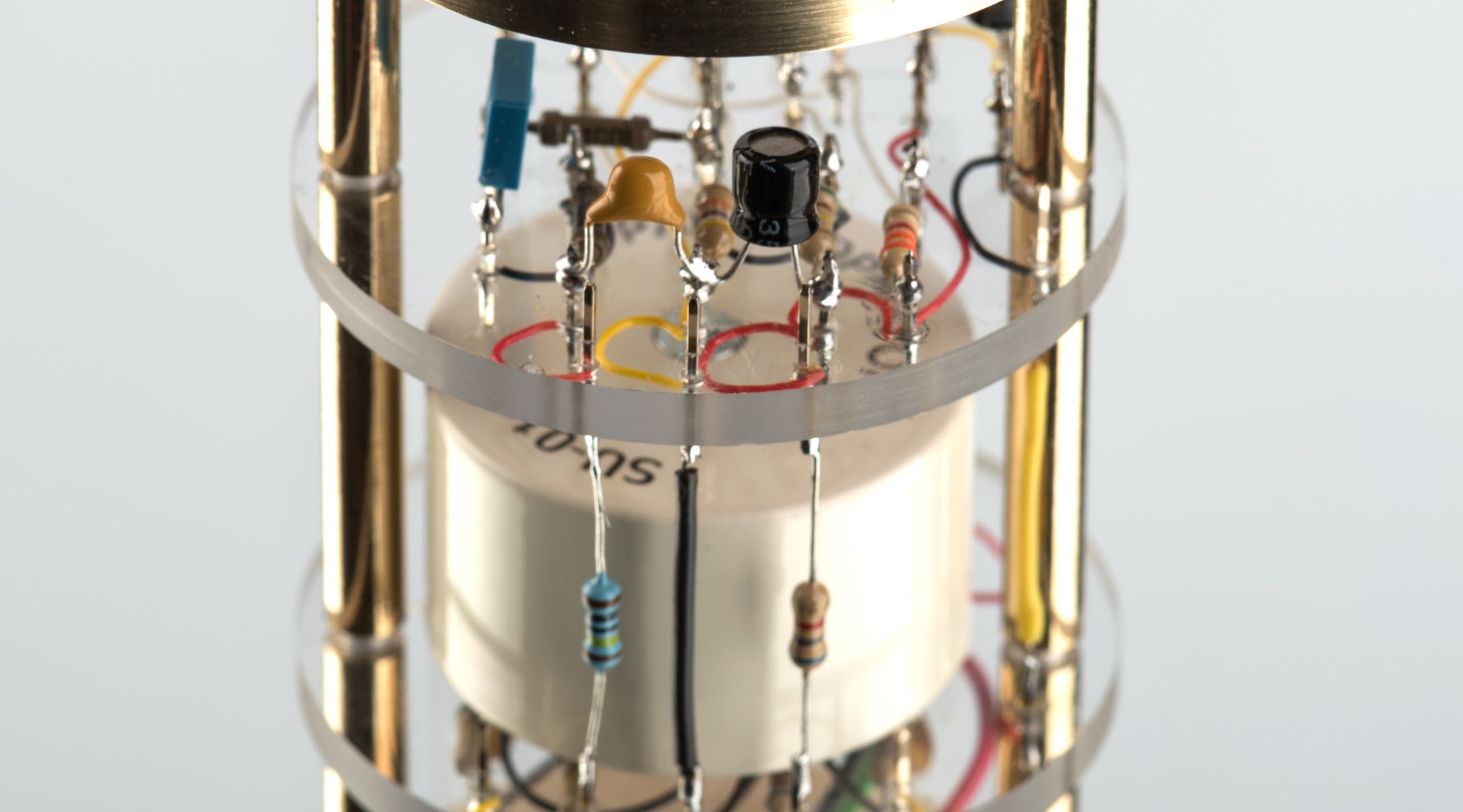 With the advent of solid-state electronics, FET pre-amplifiers could be built into microphones more cheaply and solid-state mics largely took over. FET microphones have their dedicated fans because of the faster transient response and ability to capture more defined nuance in sound. What appears as warm and rich in a tube microphone can often be clear and more defined in its FET counterpart. However, if FET microphones are not biased properly, it adds distortion properties to the sound. Their frequency response can vary widely depending on their design and application. In this sense, the tube mics tend to have higher quality output transformers, which helps them sound better.

To sum up, it’s important to remember that the right microphone for the right application goes a long way in producing the sound you want, whether it’s the ‘warmth’ of the tube microphone or the ‘clarity’ of an FET microphone.