Recording To Tape: A Historical Perspective 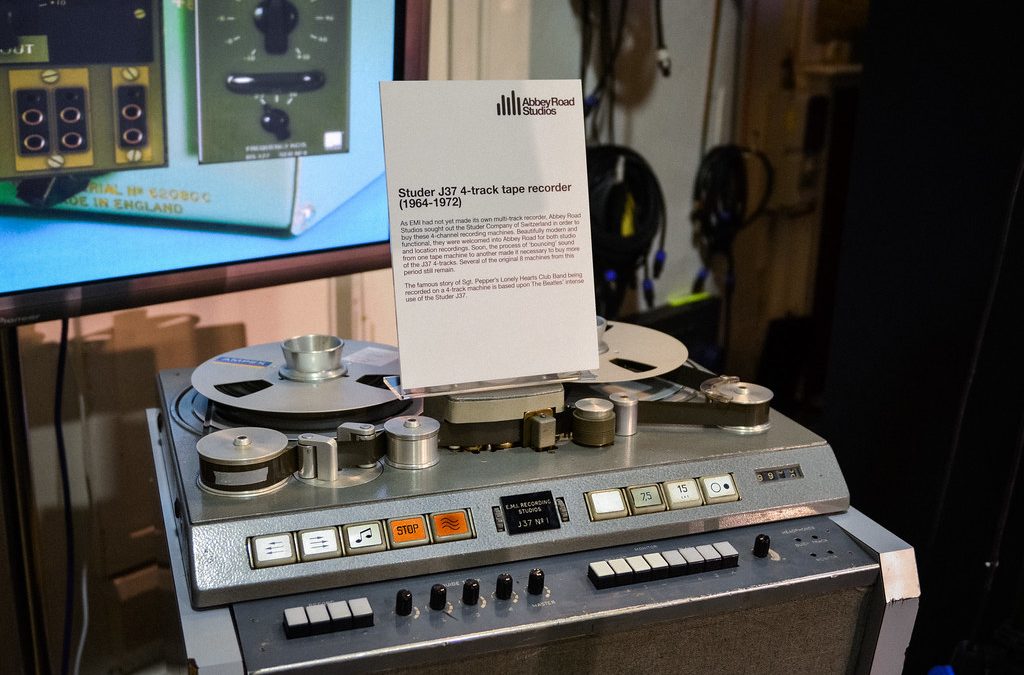 During World War II, a German company called Telefunken developed what is now called the reel to reel tape machine. In Germany, it was called the Magnetophon. At the time, a Lieutenant J. Herbert Orr worked in the U.S. Signal Corp that debriefed many of the German scientists after the end of the war. After the war, these intelligence officers returned to the U.S. and Orr formed a company in Opelika, Alabama, to manufacture recording tape, while another member of that group, Alexander Poniatoff, came back to the States with the plans for the Magnetophon and formed the Ampex company in California. These were the beginnings of the recording era.

Meanwhile, an American audio engineer Jack Mullin who was a member of the U.S. Army Signal Corps during World War II had acquired two Magnetophon recorders and 50 reels of I.G. Farben recording tape and shipped them home. Over the next two years, he worked to develop the machines for commercial use, hoping to interest the Hollywood film studios in using magnetic tape for movie soundtrack recording. Bing Crosby, the famous American actor and singer ended up investing $50,000 in Ampex so that Mullin could develop a commercial production model of the tape recorder. With the help if Mullin’s tape recorders, and with Mullin as his chief engineer, Crosby became the first American performer to master commercial recordings on tape and the first to regularly pre-record his radio programs on the medium. 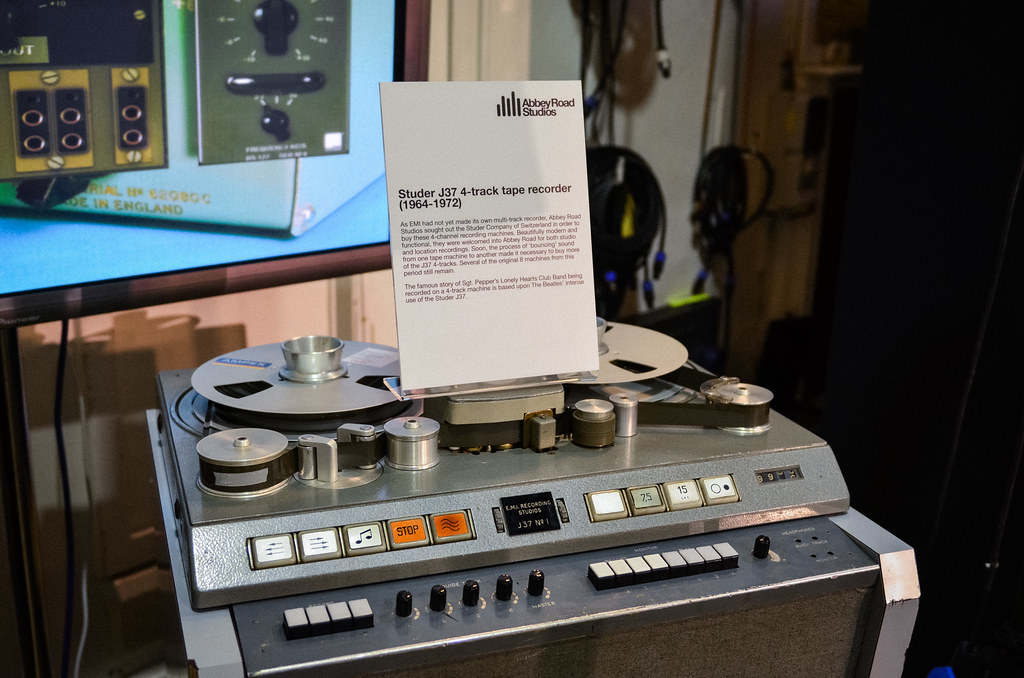 Reel-to-reel or open-reel audio tape recording is the form of magnetic tape audio recording in which the recording medium is held on a reel, instead of being within a cassette. Reel-to-reel tape found many uses and was also used in early tape drives for data storage on mainframe computers, video tape recorder (VTR) machines, and high quality analog audio recorders, which have been in use from the early 1940s, up until the present. In the years that followed, Ampex and Mullin subsequently developed commercial stereo and multitrack audio recorders, based on the system invented by Ross Snyder of Ampex Corp. With multi-tracking, it was Les Paul, who had received one of the first Ampex Model 200 tape decks by Crosby, who went on to use Ampex eight track “Sel Sync” machines for multitracking. Bing Crosby is credited with using his clout to have the industry adopt pre-recorded shows and thereby set the course for the recording industry to begin flourishing. Through the decades, recording technology kept evolving. Reel-to-reel tape editing maintained its cult-status as many artists used this technique on hit-singles in the 1980s. With the advent of digital recording, many experts predicted the demise of analog audio. However, it has made a big comeback in recent years, with vinyl records, reel-to-reel tapes, and even cassette tapes gaining interest in the mass market. Produced painstakingly, these have high price tags and are bought by enthusiasts who spend hundreds of dollars on single albums because of the manner in which they are produced. Radiohead’s album, A Moon Shaped Pool was recorded on tape using a Studer A800 MKIII 24-Track and two Otari MTR90 24-Tracks. Their brilliant producer, Nigel Godrich used Otari machines on Radiohead’s previous albums, while the Studer belongs to Studios La Fabrique. Lady Gaga’s fifth album, Joanne, has a stripped-down sound with three of the songs being recorded to tape. 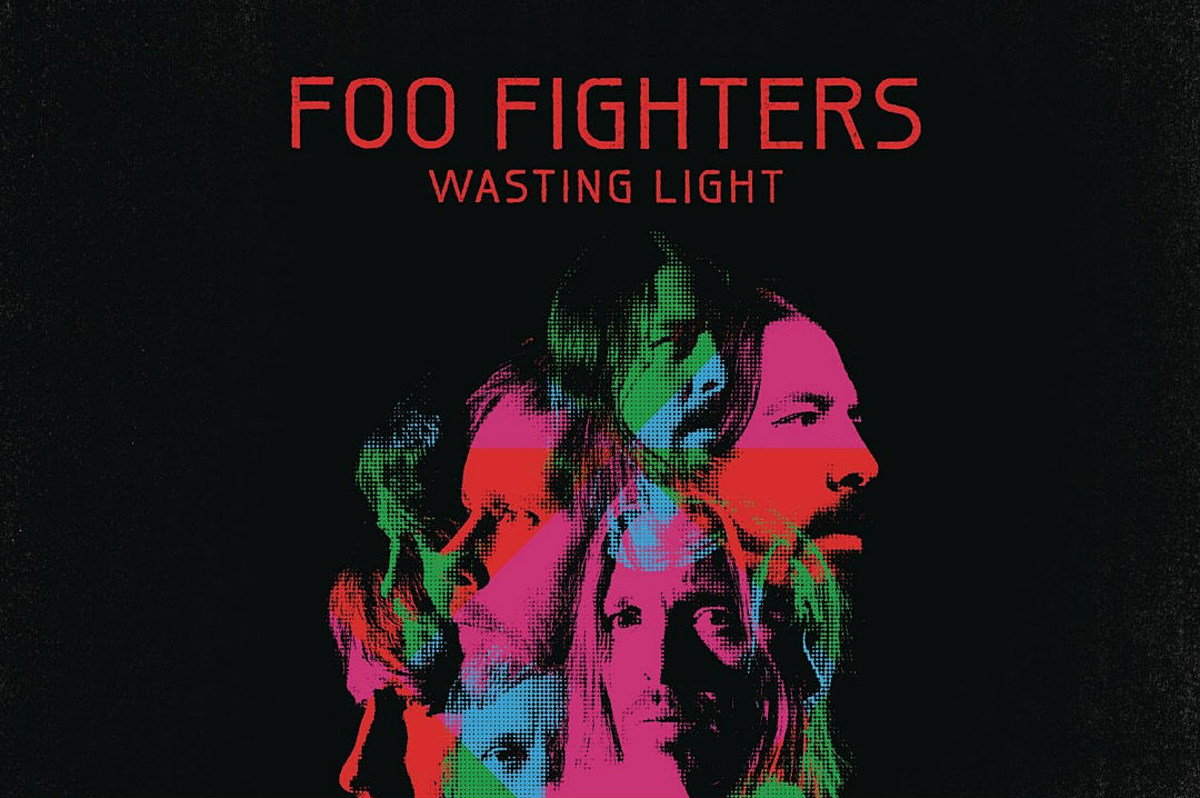 Early adopters of analog include the Foo Fighters, whose 2012 Grammy-winning album, Wasting Light, was recorded on vintage equipment in the lead singer Dave Grohl’s garage. Jack White, known for his dedication to analog, not only produces albums in his analog studio but regularly records his concerts live to vinyl masters. Other artists who have used analog include the Ryan Adams, the Black Keys, and Arcade Fire.

Recording in an analog studio demands a lot more from musicians than working with ProTools. After each take, the band, engineers, and producer have to take a decision whether to use what they just recorded or record the whole thing over again. The time and cost involved ensures that analog recording sessions are tightly controlled. Mistakes cannot be fixed in post-production and counterintuitively, limitations such as these often make for creativity and better quality of work. With ProTools, artists and engineers can be relaxed because they know they have access to limitless edits and corrections, and the flexibility that it offers can often become a distraction. Often, the ‘warmth’ of analog is cited as a reason for why artists are turning to it, while the underlying reason could also be a weariness with the heavily manipulated, overly polished sonic atmosphere of modern pop. Musicians these days want their albums to sound like those made by Led Zeppelin and Bruce Springsteen back in the days. By recording like the legends of the twentieth century, they hope to create something new.