The Use of Microtonal Scales in Contemporary Music 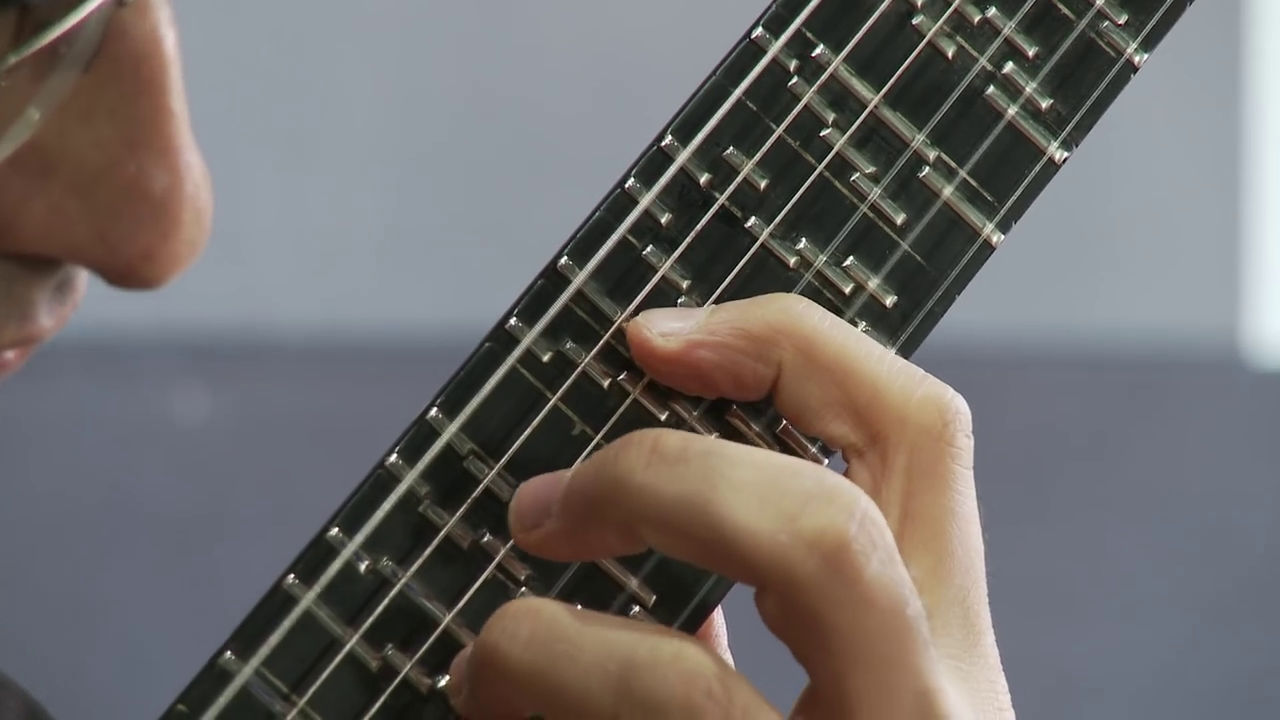 In contemporary music, while it appears that there is a standardized system of tuning, in reality, the manner in which an instrument is tuned or even whether it is considered to be “in tune” is not objective or universal. This varies from culture to culture and changes over time.

The tuning system used most commonly in Western music dates back to 1917 according to some academics, with the publication of William Braid White’s Modern Piano Tuning and Allied Arts. It was after this that artists in Western music began to rely on a set of fixed pitches spaced at equidistant intervals, as the keys on a piano. Taking this example further, even though a piano keyboard indicates a fixed arrangement of standard pitches, our ears can actually discern another 20 pitches or so between each of the keys. It is these in-between notes, the ones that are in between the standard tones, that are called microtones. Microtonality, in essence, uses tones that exist between the notes of the 12-note, equal-temperament scale that is used in most Western music.

Microtonal systems are not new. While the term might suggest that it is not the norm, in fact, most of the world’s music uses intervals greater or smaller than 100 cents. Influenced by European tuning systems used before 1700 and by non-Western music, there were numerous composers in Europe and North America who began to experiment with microtonal structures soon after 1900. Among them the Czech composer Alois Hába wrote many pieces, including operas, using quarter-tone and sixth-tone scales; he designed instruments to play the music, and he established a department of microtonal music at the Prague Conservatory. Well-known Western composers who incorporated microtonal material in their music included Charles Ives, Harry Partch, Henry Cowell, John Cage, Benjamin Johnston, Henk Badings, Karlheinz Stockhausen, and Krzysztof Penderecki.

The blues and every genre derived from the blues (almost every popular style) are immersed in microtonal inflections and embellishments. Guitars and saxophones can be used to bend notes and play pitches that don’t exist on a piano. A talented musician could easily re-tune into different microtonal systems on a fretless instrument like a violin, or a slide instrument like the trombone or slide guitar. However, playing different tunings on a mechanical keyboard requires completely re-tuning the instrument for every key change. With digital synths and VSTs, it’s much easier now to re-tune on the go.

Vocalists sing microtonal tones too. However, microtonal blues-based embellishments, also known as “blue notes”, are intuitive. Most artists play them by feel and don’t use a system or formal notation. Most probably aren’t even aware that they use them until recently. For the last 50 years or so, composers and performers have been exploring ways to play microtones. They are building new instruments, developing new systems of notation, and writing new music. Microtonal music can sound calm or it can sound otherworldly, depending on the tuning used as well as the musician. It could also be used in any genre.

EDM artist Sevish and the metal band Cryptic Ruse use microtones to get weird. They explore new tonal relationships and tones that vibrate in unusual ways. The results are jarring and uncomfortable, but that’s possibly their intention. Acoustic artists like Fat Knuckle Freddy use microtones to play pitches accurately as they occur in nature and to transcend the inherent limitations of fixed tuning systems. The famous guitar solo in “Hotel California” features a wonderful descending microtonal passage. Musicians often turn to microtones when they want a certain effect, for example, the “honky-tonk” piano sound, which can be found in the Beatles’ “Rocky Raccoon” among other places. Microtones have played an active role in rock since Sonic Youth first appeared in the early ‘80s. Bands such as Consider the Source and King Gizzard & the Lizard Wizard use microtones to incorporate non-Western scales and sounds into their music. 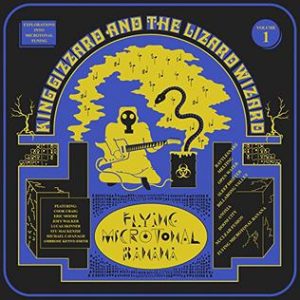 Flying Microtonal Banana is an album by King Gizzard & the Lizard Wizard released in 2017 and it explores microtonal scales and melodies. King Gizzard frontman Stu MacKenzie had a few unusual, especially Middle Eastern, instruments lying around that he found interesting. The tonality could shift in these instruments, going from major to minor or from one key signature to another, but the actual arrangements of the notes, where they’re placed or where the frets are, could change. In order to play microtones, MacKenzie persuaded his bandmates to modify their instruments, adding frets to their guitars and basses, adjusting a keyboard, and tweaking a harmonica. This resulted in an album that sounds very different. Their use of custom-built microtonal guitars gives the music an exotic vibe, sounding like it is influenced by Indian music. Their first track “Rattlesnake” might sound “off” to a typical Western musician because of what they are used to hearing. However, is it the microtones that create dissonance, tension and give Flying Microtonal Banana its somewhat Middle Eastern twang.

The musician Aphex Twin has used microtonal tunings on albums as far back as 1994. He has also done microtonal consulting for Korg, making microtonal tuning systems for the next Monologue hardware synth, with microtonal capacity. Other artists that use microtonal systems include Tolgahan Çogulu, who uses the neo-classical microtonal acoustic guitar. Also, Carlo Serafini plays the very cool strange-looking Opal Chameleon MIDI keyboard. There is even a microtonal punk rock band Jock Tears. Musicians such as Jon Catler have incorporated microtonal guitars like 31-tone equal tempered guitar and a 62-tone just intonation guitar in blues and jazz-rock music. English rock band Radiohead has used microtonal string arrangements in its music, such as on “How to Disappear Completely” from the album Kid A.

Microtones are all around us. Birds chirping, bells ringing, and sirens wailing are all in microtones. As we speak English, our pitch rises and falls as we stress certain words, or ask questions. People don’t speak in 12-TET unless they’re playing a part in a musical on Broadway. They speak in microtones.