How To Have The Best Live Sound internship Ever- Jaigopal Sankaran 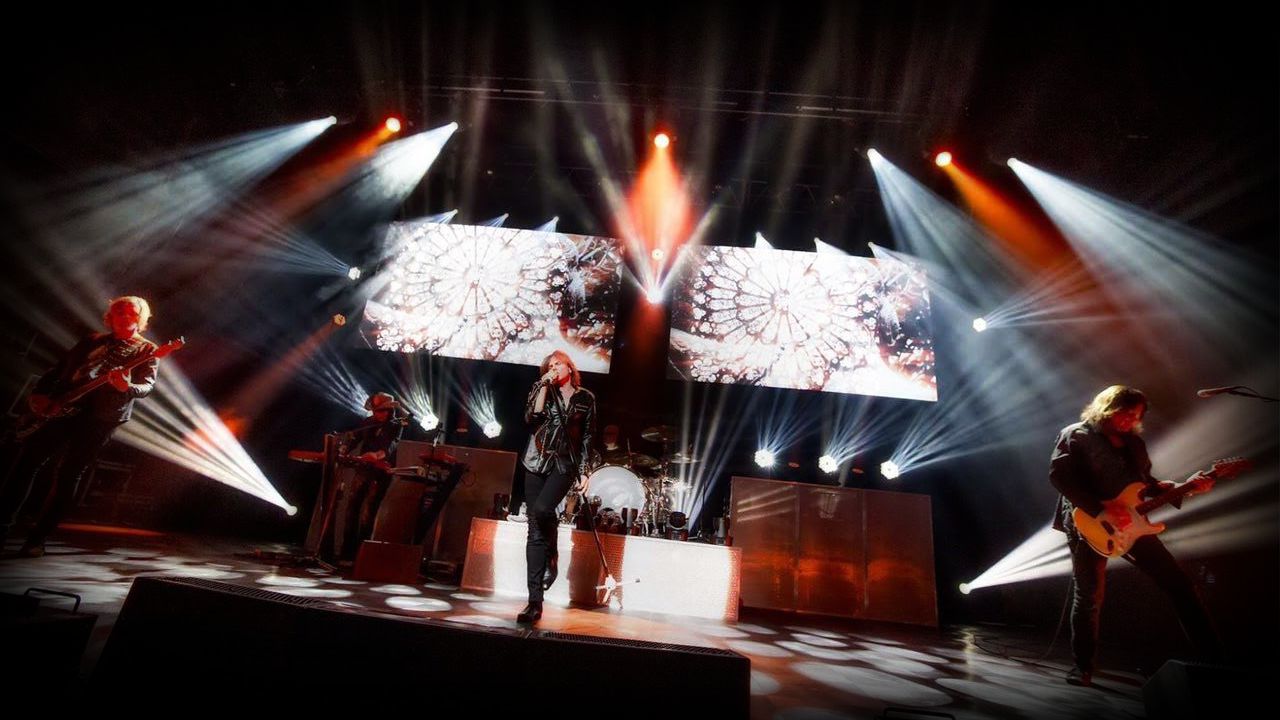 [vc_row][vc_column width=”2/3″ css=”.vc_custom_1461585051858{background-color: #ffffff !important;}”][vc_column_text]My tryst with all things sound began as a child when my greatest excitement lay in heading to the HMV music shop that my grandfather ran. Picking up the latest music, browsing through stacks of LPs and audio cassettes— these were my greatest joys. It was also the time that I started and soon after, gave up guitar lessons.

Soon after, came a stint at a local catering college during which time, I taught myself how to play the guitar and was also part of a college band. However, this period was also very significant because one of my biggest realizations happened around this time. My band had landed a gig and while we were at the venue, I became aware of the work that goes towards ensuring that a band sounds the way that they do. I instantly decided that I preferred to work behind the scenes in sound rather than play guitar on stage. [/vc_column_text][vc_single_image image=”1266″ img_size=”full” add_caption=”yes” alignment=”center” onclick=”link_image”][vc_row_inner][vc_column_inner][vc_column_text css=”.vc_custom_1490075892142{padding-top: 10px !important;padding-right: 10px !important;padding-bottom: 10px !important;padding-left: 10px !important;background-color: #ffffff !important;}”]Years later, I circled back to this realization and opened a company that provides live sound equipment called Sound Garden, which is the largest sound rental company in Pondicherry. Meanwhile I took up the highly acclaimed Lasset course, in Meyer Sound, a professional audio company, based in the United States. In addition, I took up a few courses with Audio Academy, to help me gain a better understanding of systems. During my time at Audio Academy in Bangalore, I decided to explore their tie-up with Britannia Row Productions which included opportunities for internships in London. Britannia Row is known to provide high-end audio equipment and audio professionals to productions of all sizes, and have been associated with names such as Pink Floyd, Frank Sinatra and productions such as Live8. They were the best in the business. 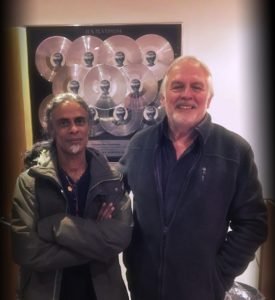 I asked Audio Academy whether they would consider my name for an internship and after a rigorous interviewing process, I was selected. And that is how I ended up going to London to intern with Britannia Row. This once-in-a-lifetime opportunity gave me so much more than I had imagined. The work culture is absolutely admirable there with the emphasis being on punctuality, efficiency and absolute order and cleanliness. The equipment is always in top shape, checked before prep and after, and there is never a moment of chaos. I have inculcated a lot of their procedures in my company since returning to India and I find it immensely helpful.[/vc_column_text][vc_column_text css=”.vc_custom_1490076106225{padding-top: 10px !important;padding-right: 10px !important;padding-bottom: 10px !important;padding-left: 10px !important;background-color: #ffffff !important;}”]While I was there, during a conversation with the head of operations, we spoke about my taste in music and he asked me what I would like to do during my stint with them. Figuring out the nuances of the warehouse and working on shows were the things I was most interested in and I told him so. This conversation eventually led to me getting a chance to work on live sound for a gig by Europe, the rock band most famous for their album The Final Countdown. 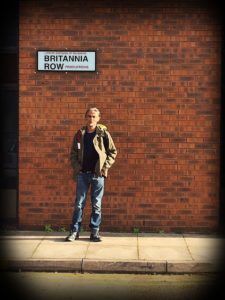 Working at Britannia Row gave me a new appreciation for consistency. From the work ethic at the organization and the technology that was used to the gear, meticulous attention was paid to getting every detail right. The vibe of the place was friendly and non-hierarchical. It is the kind of experience that I don’t see any other sound institution providing in the country.[/vc_column_text][/vc_column_inner][/vc_row_inner][/vc_column][vc_column width=”1/3″][vc_empty_space height=”150px”][vc_custom_heading text=”Contact Audio Academy” font_container=”tag:h4|text_align:left|color:%23ffffff” use_theme_fonts=”yes”][/vc_column][/vc_row]