Women In Audio: An Insider’s Perspective 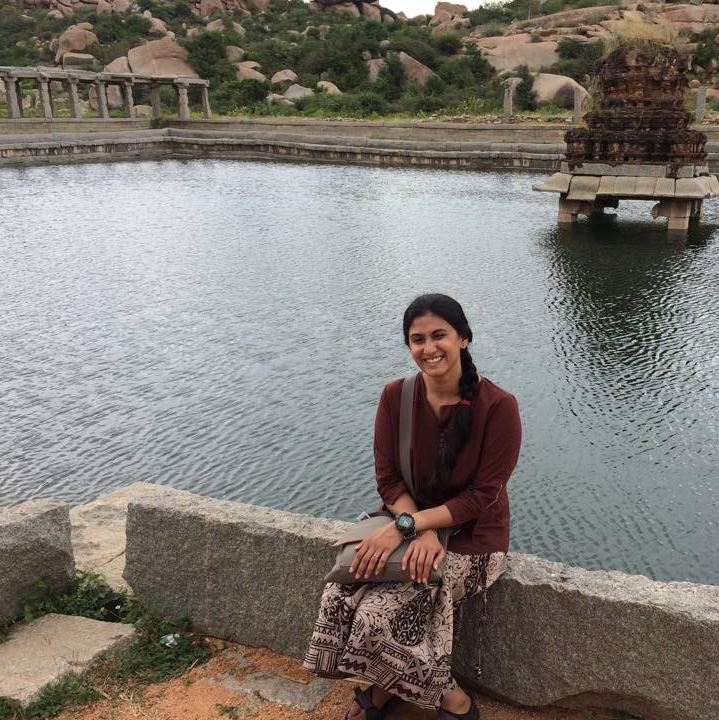 Vauhini Venugopal is the co-founder and CEO of Audio Academy, a state-of-the-art recording studio and audio school that provides government-accredited training in live sound (Venue certified) studio recording, mixing and mastering (Protools certified) music production programs. As one of the rare women in the male-dominated audio industry, she handles strategy, marketing, and operations at the startup. Read on for her experience in the audio industry.

strong>How It All Began
After spending close to a decade working in sales and marketing in the media industry with heavyweights such as Newscorp, Bennett Coleman, and the IPL among other organizations, I quit the media industry to set up a non-profit, Bhavishya. As a certified Special Educator and Behaviour Modification therapist trained with the Rehabilitation Council of India, it was an expression of my commitment to raising autism awareness levels in the country.

It was around this time that my husband, Niranjan Shivaram, a well-respected sound engineer decided to open his own audio school and commercial recording studio. He asked me to join him since he had been witness to my caliber in management and sales and felt that I could assist him in the running of the organization.

Women in The Audio Industry
The audio industry is fairly male-centric with a few women working as tech assistants and sound engineers. There are very few women I have interacted with, even in managerial positions, in this sector. As for the live sound space, the numbers are dismal. Initially, there was this concern I had about whether I would be taken seriously since audio professionals I interacted with gave me the impression that they didn’t know whether I could effectively engage in conversation about audio. They typically struck up a conversation about frivolous topics and moved on. Even though Niranjan has reiterated about the importance of my role and that I ran the show at Audio Academy, I don’t think people were able to dissociate me and acknowledge the skills I bring with me.

Family Perception
My extended family seems to believe that I don’t do anything. Since there has been this well-documented pattern of family businesses having daughters and wives as directors, without actually contributing to the organization in terms of management or other skills, they believe I am a figurehead. This is so far from the truth. I don’t even have a stake in the company. I am a salaried employee. Even working from home tends to be a challenge and so I prefer working from the office. I am expected to multitask while Niranjan never has to deal with those expectations.

My Experience Outside India 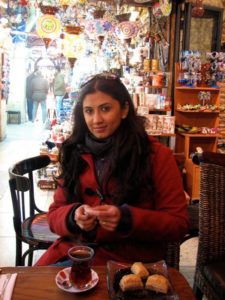 It so happened that when I was coming up with strategies for Audio Academy I came across Britannia Row Productions, London, now Clair Global. They were known for providing high-end audio equipment and audio professionals to productions of all sizes, and have been associated with names such as Pink Floyd, Frank Sinatra, and productions such as Live8. Contacting them, I introduced Audio Academy and asked about the possibility of a tie-up and collaborating together. I don’t think the director even checked my credentials or whether I was a sound engineer. Everything was discussed over email and the telephone and we signed the MoU over email. According to this one meritorious student from Audio Academy is chosen annually to do an internship with them and vice versa. When I did eventually meet him with Niranjan in London, we had great discussions about running an audio business and me being a woman never was a factor at all.

Challenges of Running An Audio School in India
An audio school is not a well-known concept yet in India. People assume that since we have a recording studio, we teach students audio during low times in business. That could possibly be how audio schools started but that is not how we function. Being the only live sound school in the country right now, it is a hard-sell. People are not even aware that such a profession exists. Another task is to convince the parents of young people who are interested in the training. We have to educate them about the industry and also explain that though their children might never reach the celebrity status of AR Rahman or Hans Zimmer, they will still earn a good living that enables them to have more than a comfortable life. Live sound is a profession that is behind the scenes, not in the limelight and it is more of a technical space than a creative space.

We live in a country where degrees still hold huge social value. Audio Academy which can be equated to a type of trade school isn’t understood. It doesn’t lend the kind of bragging rights that parents get with IT jobs for instance. However, the industry has been a big source of support for us and loved the training we impart. They have accepted 100% of the students who have completed our course.

We Have Come Far
It has been a long, challenging and yet highly rewarding journey. When we had just started the organization, there have been times when prospective students wouldn’t find appropriate accommodation and I would reassure their parents of their safety and have them stay at my house. I have even had faculty living at my home. We have the luxury of not doing that anymore. While we started off with one student, we have had 60 students graduating from our training. We are at over 80 now. I enjoy balancing my role at Audio Academy with my work with Bhavishya, my NGO. Engaging with these two diverse fields keeps me on my toes.

When I think of the audio industry and its future, I would like to see more girls enroll in these courses. I never even receive any inquiries from women about live sound training. I don’t understand why live sound is a bastion that women haven’t conquered. Yes, it involves late hours and physical work, but women are flying planes and fighting in the army, so the audio industry should not present much of a challenge.