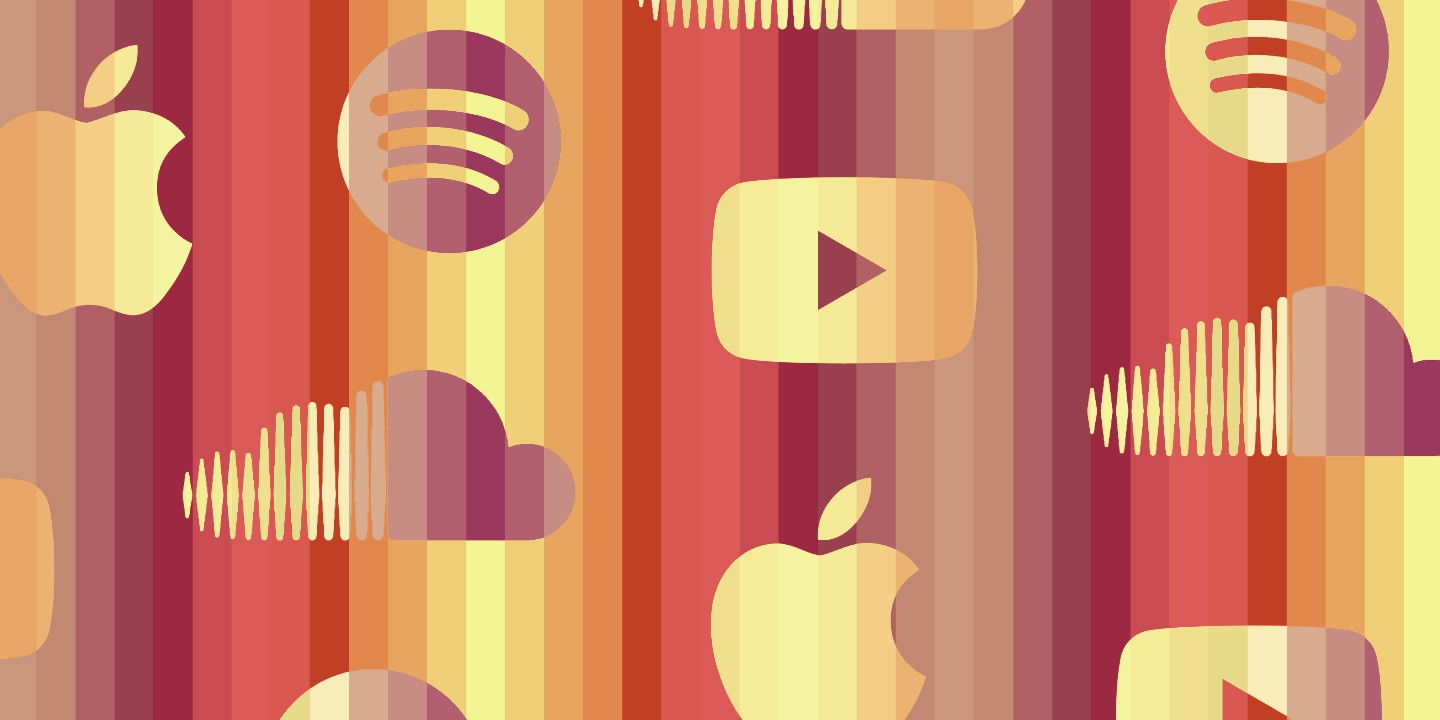 Amidst the Coronavirus pandemic that has hit a majority of businesses globally, the music industry is one that has seemingly seen its wings clipped and modus operandi tweaked to a large extent.

“You can’t record music once every three to four years and think that’s going to be enough.” Words from Spotify CEO Daniel Ek have been central to a brewing battle between musicians and multinational streaming platforms. 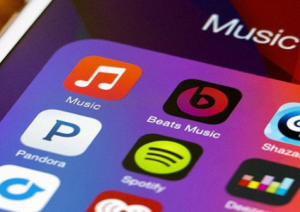 Music streaming outlets like Spotify have been increasingly making waves ever since the virus engulfed the globe earlier this year. With live gigs going through an unprecedented lull owing to the current situation, musicians have had to relent to streaming applications that offer meager returns.

While it isn’t the ideal situation for musicians, there has been a silver living for music enthusiasts who have had their lives made easier with a vastly abundant repertoire of music at their fingertips.

Despite Ek’s comments that are seemingly benighted, Spotify has topped the charts when it comes to music streaming applications in 2020. Here we will take a look at the best such applications from a consumer perspective as well from the musician angle.

While it is the consumer-friendly platforms that bring in the moolah, not a lot of it is spent on the betterment of the musicians. Ek, in his ill-advised statement, made a case for artists to continually engage with listeners for a better payout, but considering the resources required for production and the time it takes for quality to be churned out, it seems like a farfetched dream. As of August 2020, Spotify statistics showed that it would require no less than 35,000 streams for an artist to make $1! 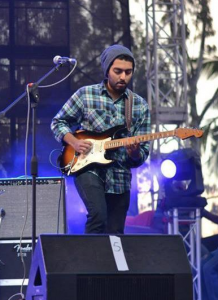 Ramanan Chandramouli, a guitarist that has session with numerous popular bands around the country, voiced that for most individual musicians that actually cared about the music they put out, it was never about monetary returns. In addition, he lauded Bandcamp for its variety of features that offered a more personalized experience.

“While I haven’t really put anything out there in the last three years, Bandcamp is my favorite portal. Most of my friends and I share the same opinion because it is user friendly and an easy-to-understand interface. Even the money is a lot better in comparison to Apple Music or Spotify and it is directly linked to my bank account. They do take a cut but it is marginal.

“That said, financial gains as an independent musician is irrelevant. But I personally prefer Bandstand considering they have the option of a channel that functions as a direct contact with your listeners. Some of the feedback we receive there is really rewarding.”

The entire fracas on music shifting towards greater digitization for the listener instead of the traditional concert-going experience has left many artists crestfallen. Wilfred Demoz, a popular percussionist who has played with the likes of Raghu Dixit, Peepal Tree, and Moksha, threw light on some of the lesser-known applications that offer a wider range of services while maintaining that for most musicians it was the live gigs that were the money churners.

“I don’t think people really have a particular preference when it comes to these platforms. Different platforms suit different people and that is how it is. Ideally, you shouldn’t be sticking to just one platform. There should be an option for people to access it from everywhere. Personally, I use either CD Baby or DistroKid. More of DistroKid in the recent past since they have a database that is linked to all the popular applications and distribute the albums there. It obviously isn’t much in terms of the money but the belief is still that the money comes from a live show. I’m probably old school that way.”

Wilfred also explained that if a band was keen on a Grammy nomination, they had to go the digital way. “If we really like something we have made and want it to be recognized or nominated by the Grammy’s, the rule states that there has to be a digital release first. So a lot of our focus is on that too.”

Covid19 may have tipped the scales heavily in favor of digitization in music, but there are plenty of artists that are waiting for times to improve and raring to get back on stage. The same goes for purist listeners, for whom the adrenaline of live sound has suddenly become a distant dream.