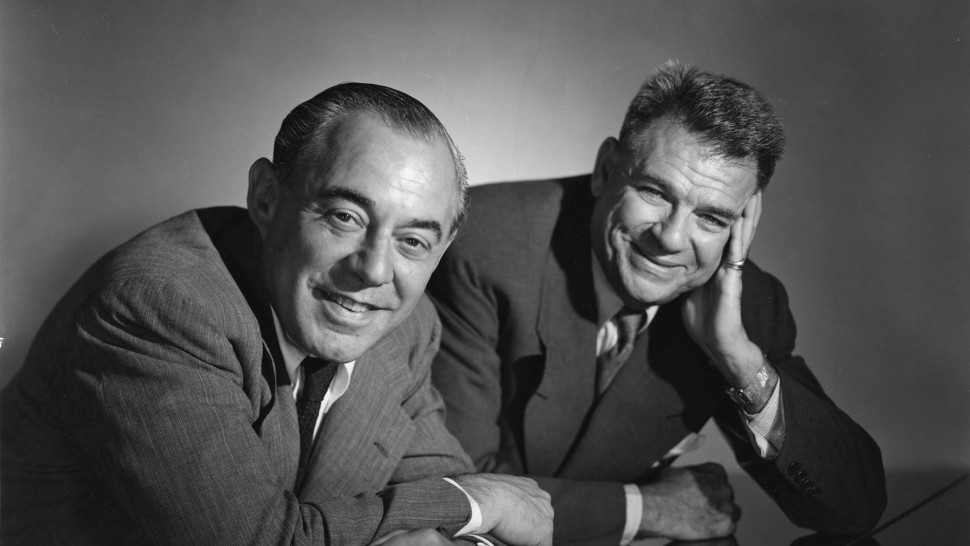 Earlier this year, Ariana Grande’s song “7 Rings” topped the Billboard Top 100. The song begins with a sample of the song “My Favourite Things”, the classic song from the movie ‘The Sound of Music’. Thanks to this, 90% of the songwriting royalties go to the estates of Richard Rodgers (1902–1979) and Oscar HammersteinII (1895–1960). This hit-making duo defined the Golden Age, a time when Broadway was the center of mainstream culture, musicals and provided the most popular music of the time. 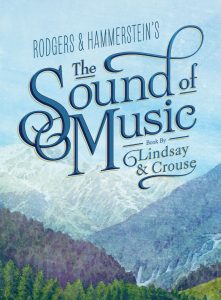 Rodgers and Hammerstein’s Sound of Music

The greatest musical partnership of the twentieth century, Rodgers (composer) and Hammerstein (lyricist-dramatist) wrote eleven musicals between 1943 and 1959. Their contributions to musical theatre and the timeless songs that they wrote for this art form won them 34 Tony Awards, 15 Academy Awards, 2 Grammy Awards, and a Pulitzer Prize. They are responsible for changing the energy and form of American musical theatre by integrating elements of drama, music, and dance in a manner that had never been witnessed before. Their 17-year partnership began in 1943 with ‘Oklahoma!’ and continued through ten other musicals, including one motion picture (State Fair, 1945) and one teleplay (‘Cinderella’, 1957), ‘Carousel’ (1945), ‘South Pacific’ (1949), ‘The King and I’ (1951) and ‘The Sound of Music’ (1959).

Before the duo began collaborating, they had achieved success individually. Rodgers began his career as a freshman student at Columbia College, composing music for the Varsity Show of 1920, with lyrics provided by a former Columbia journalism student named Lorenz Hart. The duo eventually collaborated for more than two decades, creating classic songs such as “Manhattan,” “Blue Moon,” and “The Lady Is a Tramp” for shows including ‘A Connecticut Yankee (1927), ‘The Boys from Syracuse’ (1938), and ‘Pal Joey’ (1940). They also worked together on many successful film projects. Hart’s deteriorating health led to the breakup of their partnership in 1940. Meanwhile, Hammerstein, who was the grandson and namesake of an operatic impresario, also participated in the Varsity Show during his undergraduate years at Columbia College. After a year at Columbia Law School, he went on to fame as a librettist for operettas composed by Rudolph Firml (‘Rose Marie’), Sigmund Romberg (‘Desert Song’), and George Gershwin (‘Song of the Flame’). Hammerstein also had a successful career before beginning his partnership with Rodgers and had been part of a successful collaboration with composer Jerome Kern on eight musicals, most notably ‘Show Boat’ (1927). He also wrote the book and lyrics for ‘Carmen Jones’, the 1943 all-black version of Georges Bizet’s opera ‘Carmen’. 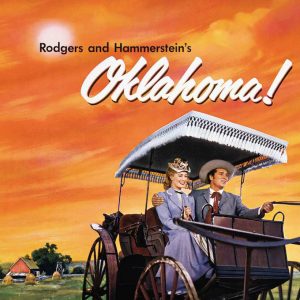 When Rodgers and Hammerstein began collaborating with each other, it almost seemed like they were destined for each other. They had both grown up in Manhattan, had attended Columbia University, and married women named Dorothy. When they began working together at ages 40 and 46 respectively, Rodgers & Hammerstein were no longer young and impressionable and there were depth and maturity they brought to the project of writing for “Oklahoma!” In the way that they worked together, the words usually came first, which is exactly the opposite of the way that both men had worked before. But Oscar had always wanted to write the words first, and Richard was willing to do that. Rodgers worked by reacting to the words and the feelings that were already on paper so that the music could reflect that. Looking back at their legacy, one of the many reasons why Rodgers & Hammerstein’s songs have endured is because of their depth and richness. They transformed the manner in which songs were used in musical theatre- they were no longer just as an interlude but carried the story forward. Their paved the way for the many musicals that followed that also chose thought-provoking plots with mature themes. These musicals too incorporated aspects of dance, song, and drama into the play in an integrated whole. Stephen Sondheim, the famous American composer, and lyricist is known for more than a half-century of contributions to the musical theatre has cited Rodgers and Hammerstein as having had a crucial influence on his work.

After Hammerstein’s death in 1960, Rodgers wrote the music and lyrics for ‘No Strings’, for which he earned two Tonys. He then composed the music for ‘Do I Hear A Waltz?’ (to lyrics by Stephen Sondheim, a Hammerstein protégé), ‘Two by Two’, ‘Rex’, and ‘I Remember Mama’. In 2002, Rodgers’s centenary was celebrated around the world with books, retrospectives, performances, new recordings of his music, and a Broadway revival of ‘Oklahoma!’. Rodgers left behind a legacy of more than 900 published songs, forty musicals, and numerous works for film and television. And again in 2006, Gwen Stefani sampled yodeling from ‘The Sound of Music’s “Lonely Goatherd” for her track “Wind It Up” and Rodgers and Hammerstein received 50% of the royalties. More than 70 years after the debut of their first collaboration (“Oklahoma!”), the works of composer Rodgers and lyricist Hammerstein not only endure but continue to enliven the musical theater stage.