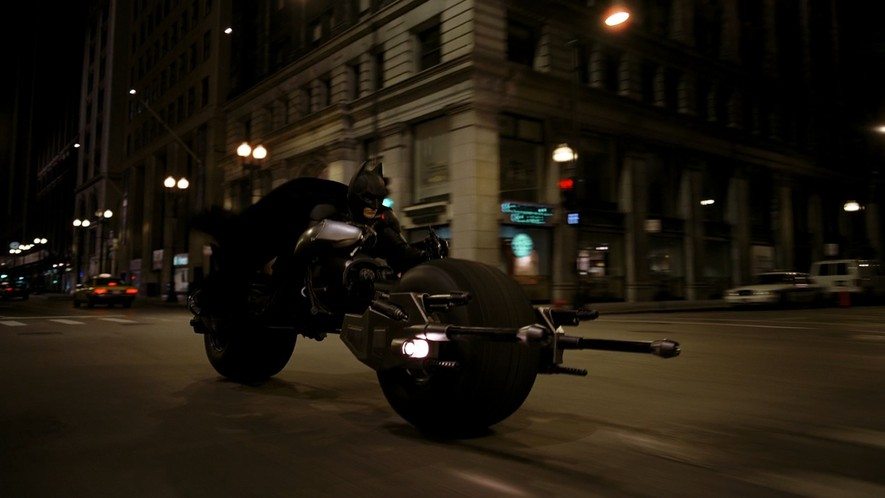 Remember the movie The Dark Knight and the sound of the Batpod, the motorcycle that sounds like it is constantly accelerating? What about the pace of the Christopher Nolan movie, Dunkirk— did it have you on the edge of your seat? The extremely effective sound effect in both these cases is called the Shepard tone.Named after the cognitive scientist, Roger Shepard, a Shepard’s tone is a sound in which a superposition of sine waves is separated by octaves, using the harmonic series in a rather bizarre manner. As the lowest bass tone starts to fade in, the higher treble tone fades out. And then, when the bass completely fades in and the treble completely fades out, the sequence loops back again. The effect is created because one can always hear at least two tones rising in pitch at the same time, and the brain gets tricked into thinking that the sound is constantly ascending in pitch.To put it very simply, it is a psychoacoustic device used in cinema that is creepy and anxiety-inducing. It serves to give the audience listening to it a deep sense of foreboding and keeps them on the edge of their seats. It is also extensively in video game soundtracks, to create the impression of a never-ending rise or fall in pitch.The celebrated film composer Hans Zimmer has used the Shepard’s tone effectively and tastefully in many films. In the previously mentioned film, The Dark Knight and its sequel, The Dark Knight Rises, it created the sound of the Batpod, that gives the impression of a motorcycle that doesn’t change gear and tone abruptly but instead, constantly accelerates. With the most recent and famous example, Dunkirk, it has been used skillfully to create an illusion of ever-increasing intensity across its intertwined storylines, with the intensity never reaching resolution and leaving the audience hanging to their seats. The infinite ascension of pitch is a very subtle sound effect that is extremely effective.

The filmmaker Christopher Nolan uses the effect extensively in his films and even writes his scripts to fit the effect. Fascinated with its illusory nature, he conceptualised the screenplay for Dunkirk as a film with three storylines that could be thought of as three octaves. In an interview with Business Insider he said,“There’s an audio illusion, if you will, in music called a ‘Shepard tone’ and with my composer David Julyan on The Prestige we explored that, and based a lot of the score around that. It’s an illusion where there’s a continuing ascension of tone. It’s a corkscrew effect. It’s always going up and up and up but it never goes outside of its range.”

“And I wrote the [Dunkirk] script according to that principle. I interwove the three timelines in such a way that there’s a continual feeling of intensity. Increasing intensity. I wanted to build the music on similar mathematical principles. So there’s a fusion of music and sound effects and picture that we’ve never been able to achieve before.”Watch how the Shepard tone works to make the film, Dunkirk so tense:This effect is also used to build tension in electronic dance music and to create a ‘build-up’ in progressive dance music since that is a very essential aspect of the musical structure. It serves to raise the song’s energy to a certain level.