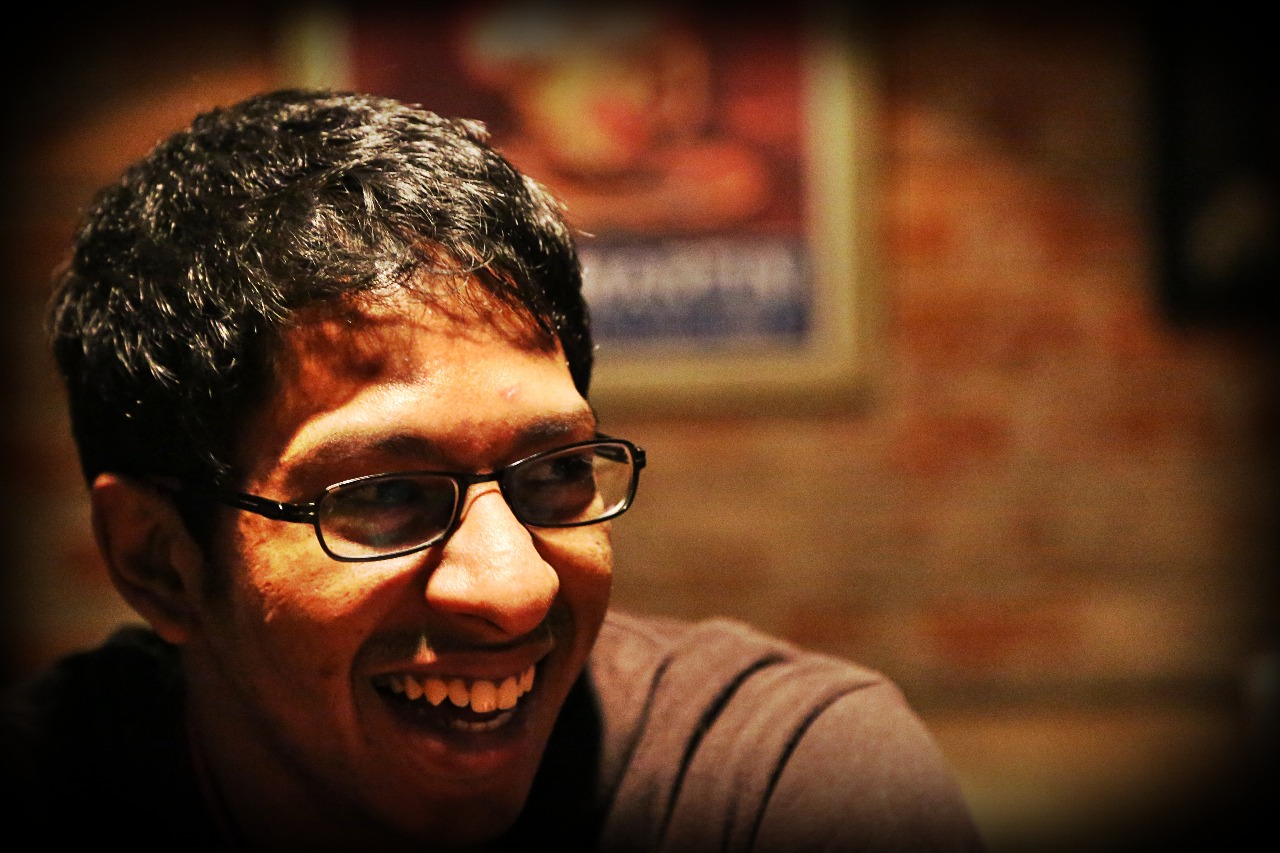 [vc_row][vc_column css=”.vc_custom_1461585051858{background-color: #ffffff !important;}”][vc_column_text]Every young man who loves music dreams of playing in a band. And that is exactly how Neil Lean’s foray into music and sound began. Besides exploring his musical direction and played with a couple of bands, he was also deepening his interest in the area of sound. Neil’s father owns Ansata Computer Systems Pvt Ltd who is a distributor in the audio market, dealing with live sound and studio gear. The company is the sole dealer in India for Avid consoles, d&b audiotechnik and distributes other high-end brands from around the world including Avid pro tools, DPA microphones, Amphion studio monitors, Barefoot monitors among many others.[/vc_column_text][vc_row_inner][vc_column_inner][vc_column_text] 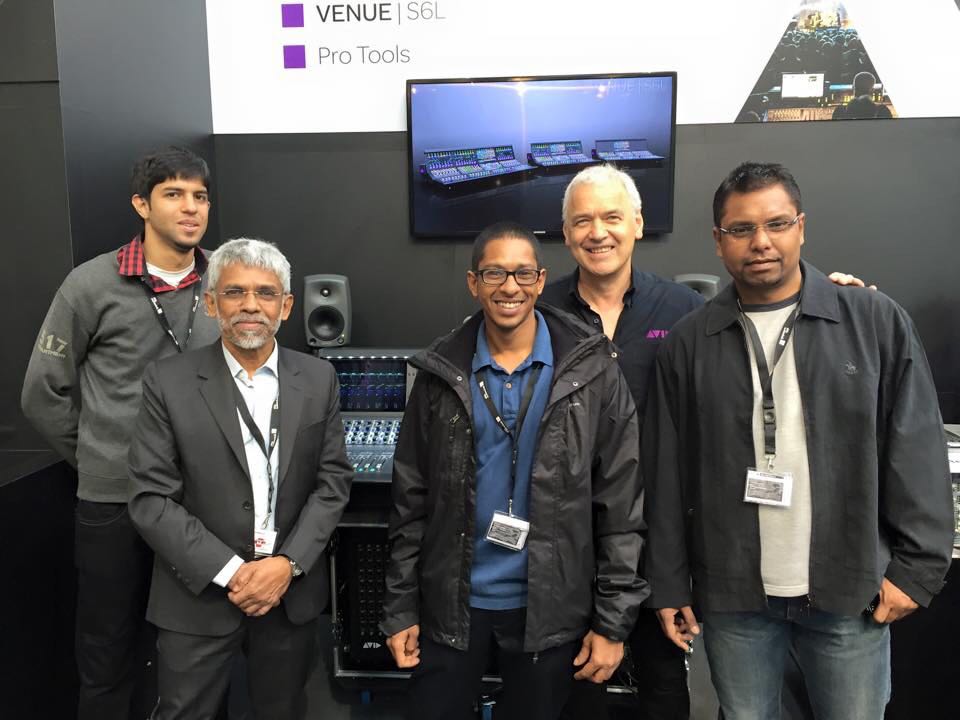 This exposure to the world of sound eventually had Neil working in a technical capacity with his father, accompanying the equipment to events and assisting the engineer. As part of his duties, he got to be a part of concerts by big names in the business including Farhan Akhtar and Shankar Mahadevan. Since he was already learning on the job, Neil began researching options for further training in sound because he wanted to get his basics right and build a solid foundation for working in the field.[/vc_column_text][/vc_column_inner][/vc_row_inner][vc_column_text]Niranjan Shivaram, founder, Audio Academy, had been freelancing with Ansata for over a decade working closely with them as a product specialist. Having found a few options for training abroad in sound, Neil decided to get Niranjan’s take before making a decision. Meanwhile, Audio Academy had already had four batches of students and Neil knew a few of them. Neil’s interactions with Audio Academy alumni as well as Niranjan’s advice convinced him of the depth of training that he would receive at Audio Academy and he signed up for a one year course in recording arts and live sound. 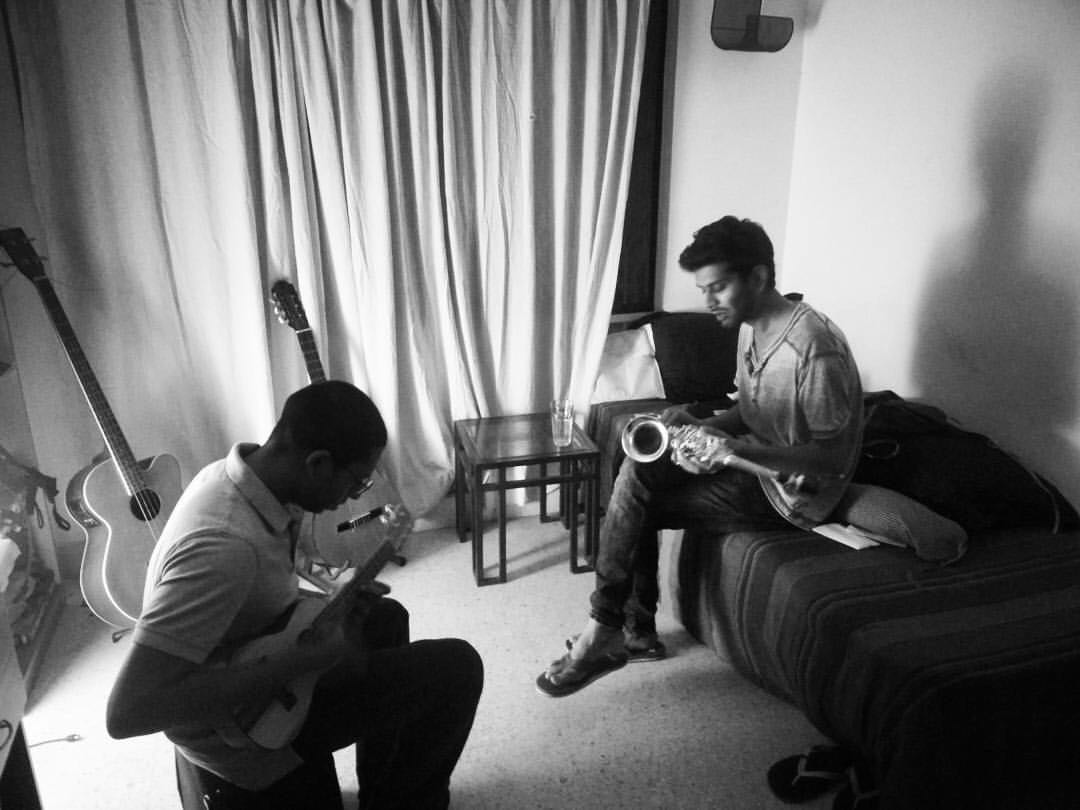 Niranjan says, “Neil was one of the first students who dove into the world of system design and alignment. With his enthusiasm, he finished the one year course in six months and has developed into a great systems engineer.”

After he finished his training, Neil worked for Ansata, demoing and also assisting engineers with the equipment. After two years with Ansata, Neil was approached by d&b audiotechnik, a German professional loudspeakers and audio systems company to work in education and application support for them. As part of his immersion in the field, he attended many specialised trainings conducted by d&b audiotechnik in Germany, Singapore and Thailand. Covering a wide variety of topics, the systems specific trainings included those for the T-Series, Y-Series, V-Series and the J-Series. He also did their trainings in electroacoustics, the integrated tool box, systems trainings and sound system optimisation.[/vc_column_text][vc_column_text]Neil now conducts training, to further the understanding of various d&b systems and their uses. He works with engineers to show what techniques can be applied to the use of these loudspeaker systems in various contexts and also provides support during music festivals, events and concerts. The shows that Neil has worked on include Above & Beyond, Ultra Delhi, English Premier League, Sunburn Bangalore 2017, Anoushka Shankar in Bangalore and Bangla Classical Music Festival 2016.[/vc_column_text][/vc_column][/vc_row]