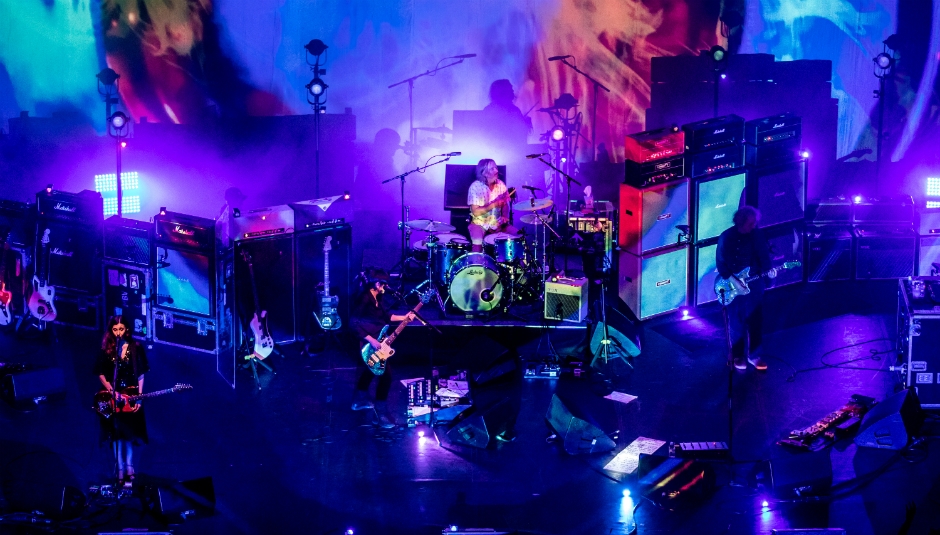 1991 was a groundbreaking year in music. Nirvana, Pearl Jam, Metallica, and Red Hot Chili Peppers all released full-length albums, each with their distinctive sound. In the excitement over these albums, My Bloody Valentine’s musical masterpiece ‘Loveless’ did not get its fair attention and was overshadowed. However, almost three decades later, the album’s tremolo experimentation and rebellious atmospherics have become more influential than ever before. 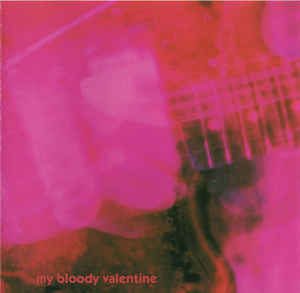 Music writers have argued that ‘Loveless’ could be labeled the most original record of the ’90s, and perhaps even the ’00s, thanks to its singularly unique sound, unlike any other music that was in the mainstream at the time. Recorded over a two year period in nineteen recording studios and released on 4 November 1991, ‘Loveless’ was unique for a variety of reasons. Lead vocalist and guitarist Kevin Shields dominated the recording process because he was seeking to achieve a specific type of sound for the record. He used techniques such as guitars strummed with a tremolo bar, sampled drum loops and obscured vocals. The entire recording process is said to have cost £250,000, a figure that came close to bankrupting the band’s record label Creation Records.

Speaking of his process, Shields has said that he just found his own feel and his own way of playing when it came to his ax modulations. The guitarist sound that if there was only one guitar track whilst the vocals were going, split between different amps and mics, the sound was bigger, especially when you use open strings and tunings and the tremolo arm. He said that what we hear what is between the sound. Kevin Shields wanted to make pop music but in a different and new way. As someone who was coming from 60s pop music, but with a big nod towards hip-hop, bringing in a sort of groove element to the record. Melodies were essential to him and he was incredible and even infamously detail-oriented. Quality was all that mattered to him- the time that the process took didn’t matter. A lot of television watching, theorizing, talking and joking around were part of the journey of the album’s creation. Since it was a record that was very anticipated, Shields response to the pressure was to stop and wait a bit each time because he didn’t want to do things under pressure. Its release solidified his place in music history’s list of eccentric geniuses alongside Syd Barrett and Brian Wilson.

‘Loveless’ combined beatnotic drums, buried vocals, swollen noise and sexual tension to its abstract loops and surprisingly danceable trances, putting together the sonic tropes of pop, rock, and punk. It has been quoted as being an album that teaches you how to listen to it as you listen to it. The songs continue to defy categorization, from the swirling majesty of the essential “To Here Knows When” to the dance anthem “Soon” that Brian Eno said set “a new standard for pop.” The track “Sometimes”, an acoustic ballad, is a revelation of distortion and dimension, charged with atmosphere and inscrutability. “Only Shallow” alternated between pounding riffs and a delicate atmosphere, supported by the breathless vocals of guitarist Bilinda Butcher, whose deteriorating relationship with Shields inspired ‘Loveless’. Tracks like “When You Sleep” and “What You Want” oscillated from disembodied vocals to sheer walls of the distorted guitar without sacrificing cohesion.

Big names in music have tipped their hat to the album since its release including U2, Brian Eno and Robert Smith. Its influence can readily be felt in the music of Radiohead, Trent Reznor, Smashing Pumpkins and even Phish, as well as newer bands like Mogwai, Deerhunter and Ringo Deathstarr. The songs went on to anchor everything that would define the ‘shoegaze’ scene.
‘Loveless’ turned out to be worth all the hand-wringing and hassle of creating it. Though it wasn’t a great commercial success, it was well-received by critics and has been part of lists of the best albums of all time. It was a record that paved a new path for indie rock music, one which many have openly cited as a huge influence but no-one has been able to better – even the group themselves. Shields’ band has also remained absent, although he contributed four solo songs to the soundtrack of the movie ‘Lost in Translation’.