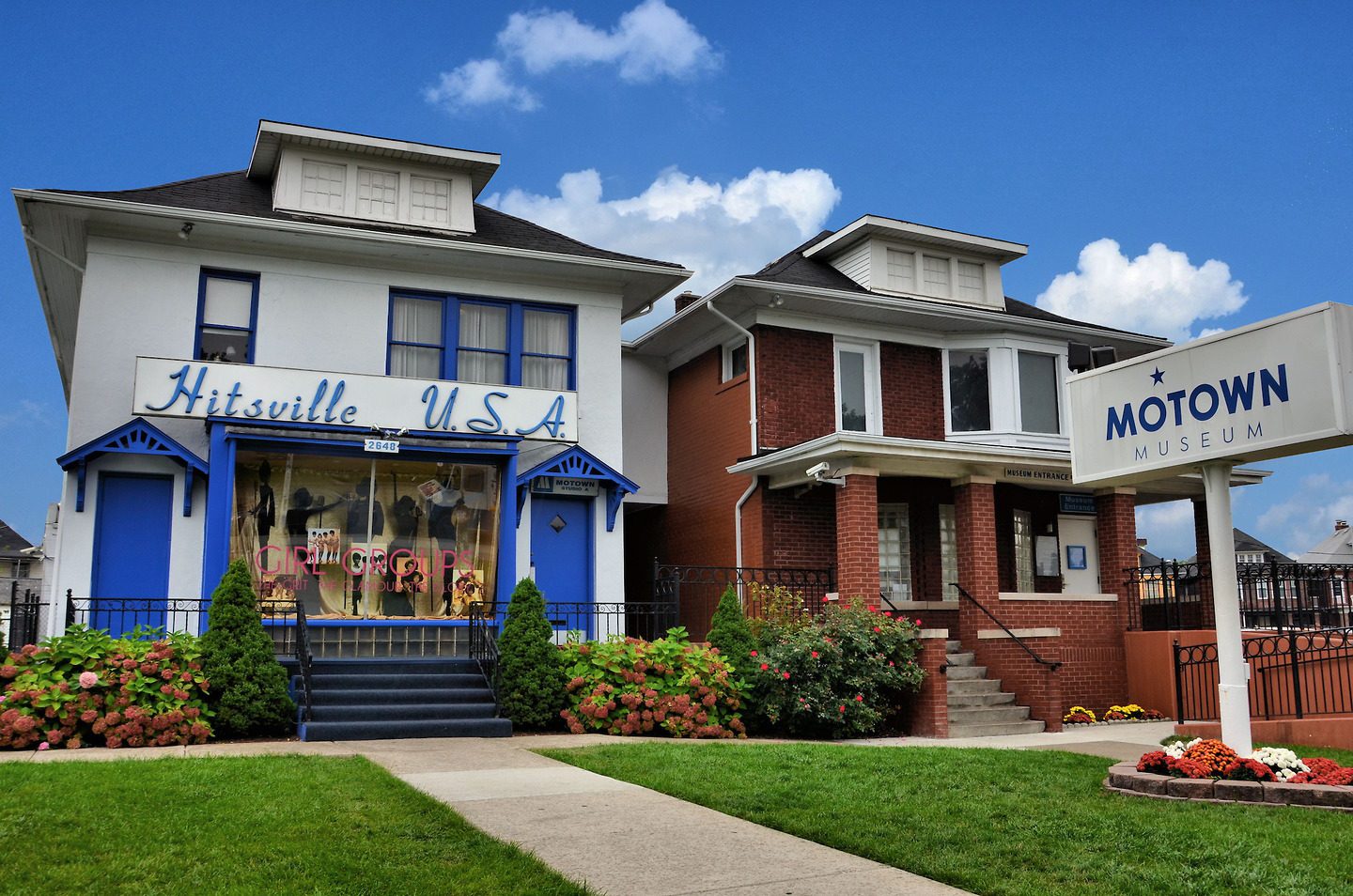 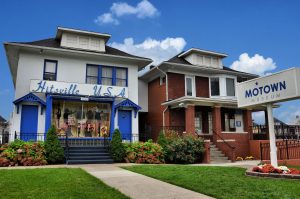 The global phenomenon that was Motown Records, that began very modestly in Detroit, created one of the most influential sounds of the twentieth century and became a hit-making, musical legend-producing factory. The nickname, Hitsville U.S.A. was given to Motown’s first headquarters, a small flat where its founder, Berry Gordy lived and worked. A former photographers’ studio located at 2648 West Grand Boulevard in Detroit, Michigan, near the New Center area, the two-story building was purchased by Motown founder Berry Gordy in 1959.

In the mid-’50s Berry Gordy, a Detroit native turned his passion for music into a growing business and wrote a number of popular songs for soul singer-songwriter Jackie Wilson. Before founding the label, Gordy had also worked on production lines at the Lincoln-Mercury car plant. Gordy’s musical vision for Motown intensified as his other ventures proved to be unsuccessful. He’d previously launched a record store that also failed, and while he’d had some songwriting/producing success, the returns had been dismal. Gordy founded Tamla Records with an $800 loan from his family’s collective savings. Soon after, he discovered The Miracles in 1957 (featuring Smokey Robinson on lead vocals) and signed them as the first act on his newly-created Tamla Records. In 1959, Gordy established the Motown Record Corporation and launched the Motown label. Motown’s name was rooted in industry and community since it was derived from ‘Motor Town’, a nickname of its native city. The Miracles would become Motown’s first million-selling recording artists.

Gordy’s audacious plan was for integration and domination of the Top 100 pop chart. The building’s facade that had lettering in bold that proclaimed Hitsville U.S.A. stated his ambition for the artists from his label to break through the stubborn segregation of a music industry that confined black music to “rhythm and blues” charts. Gordy’s hybrid product was a mélange of pop, R&B and even a touch of Vegas, shot with gospel harmonies and rhythms. The Motortown Revue was the company’s first extensive tour with 45 Motown Records singers, musicians, and chaperones including Marvin Gaye, the Marvelettes, the Miracles, the Contours, and Martha Reeves and the Vandellas. They were joined by newly signed 12-year-old phenomenon Stevland Hardaway Judkins rechristened Little Stevie Wonder. Gordy made it happen with the teenager demographic, the largest group in America, who bought 99 cent singles and turned Gordy the Marvelettes’ “Please Mr. Postman” hit No. 1 on the pop chart. Within a year of that first tour, Gordy’s company would post $4.5 million in revenue and launch a string of singles that made it into the Top 100 pop chart. Motown’s appeal quickly crossed the Atlantic, as the Supremes and the Beatles traded spots at No. 1. During its most successful years, from 1962 to 1971, Motown and it’s subsidiary labels racked up a stunning 180 No. 1 hits worldwide. Gordy liked to boast that 70 percent of his record sales were to white buyers. 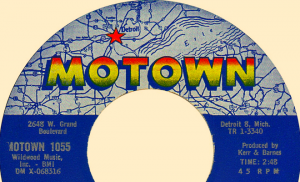 Gordy often compared his way of grooming black talent to an automobile assembly line that transformed plain metal frames into gleaming motorcars. His management style involved weekly “quality control” meetings and lessons in deportment for Motown stars and thought it wasn’t the most popular technique, it worked in the early days. In the 1960s and 1970s, Gordy helped to make stars of the likes of Stevie Wonder, Marvin Gaye, Smokey Robinson, Diana Ross, and the Supremes, The Temptations, Martha and The Vandellas, The Commodores, and The Jackson 5. Motown also broke barriers as a black-owned corporation employing multi-racial staff within its label teams and all this in an era when America was racially divided and the mainstream was an exclusionary zone. Hitsville produced music that became the soundtrack of the times and was recognized as a vital, unifying life force. Every detail of a Motown production was fine-tuned, from the songwriting teams such as powerhouse trio Holland-Dozier-Holland (Heat Wave; Where Did Our Love Go; Stop! In The Name Of Love; Baby Love) and the sublime partnership of Ashford and Simpson (Ain’t No Mountain High Enough; You’re All I Need To Get By) to the moves (thanks to “finishing school” teacher Maxine Powell and choreographer Cholly Atkins) that gave its talented artists such distinctive poise.

At Motown Gordy’s rigid, quality control process scrutinized every release. The music was heavy on a studio-stamped style and lighter in spirit. Its repetitive hooks were designed to be addictive to teen brains, and its throbbing backbeats were made for every kid to dance to. A dedicated team of staff songwriters kept the hits coming. Motown’s equipment and facilities were basic and often improvised. Studio A, also known as the Snakepit, was said to have had walls so flimsy that a guard was stationed outside the nearby bathroom, to prevent the sound of a flush from ruining a take. 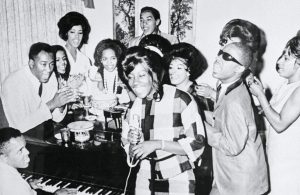 Following the events of the Detroit Riots of 1967 and the loss of key songwriting/production team Holland-Dozier-Holland in the same year over pay disputes, Gordy began relocating Motown to Los Angeles, California. Once the move was completed, Gordy set up shop on Sunset Boulevard in Hollywood. In Los Angeles, the Jackson 5 helped carry the torch with their 1970 hit “I’ll Be There” selling over 3 million copies. As disco, funk and ‘adult contemporary’ took hold, Motown signed on Rick James as well as the Commodores, a former student band fronted by Lionel Richie. It grew to be the world’s largest independent record company by 1979 but the tide was already turning. A steady stream of artists like Diana Ross were leaving the label in 1981. Eventually, Gordy sold Motown Records to MCA and Boston Ventures in 1988 for $61 million with Polygram buying it for nearly five times that, $301 million, in 1993. Today the label is part of the giant Universal Music Group, modestly sized and had an identity as “The New Definition of Soul,” with artists including the Grammy-winning Erykah Badu.

Songs from Motown’s extensive catalog have been sampled on countless hip hop and dance anthems and covered by acts of every genre. Motown has always been about more than music and its classic catalog remains immensely influential, creating a map for modern soul and pop successes, from girl groups to hit singer-songwriters.